Baltimore's Old Hilltop comes alive with the running of the Preakness Stakes, where the finest three-year old thoroughbreds compete.

October 3, 2020 -  145th Running of the Preakness Stakes at Pimlico Race Course— pivotal jewel in horse racing’s ultimate series, the Triple Crown. The race that has shaped the legacies of champion horses such as Seabiscuit, is a 1 3/16 miles course for three-year old colts, geldings and fillies.

This year the Race will be broadcast live and run without fans.  It is also the final jewel in the Triple Crown for 2020.

Fast fillies from across the country compete in the Black-Eyed Susan, which dates back to 1919. The mile and one-eighth test, for three-year-old fillies is traditionally run the Friday before the Preakness and has long been recognized as the middle jewel of the traditional filly Triple Crown, which also includes the Kentucky Oaks Stakes and the Acorn.  Black-Eyed Susan events are customary.

This year, the Preakness is the Final Jewel and will be broadcast live rather than before an audience.  Black-Eyed Susan events will return next year.  If you want to enjoy the signature drink at home, here is the recipe: 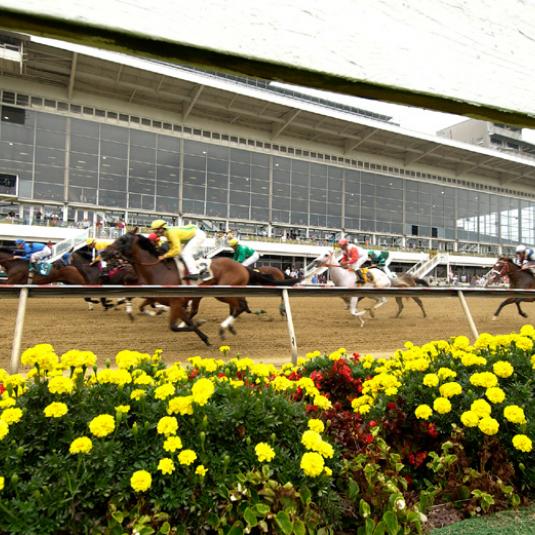 Home to the famed Preakness Stakes, pivotal second jewel in horseracing’s ultimate series, the Triple Crown, Pimlico has been a center of American horseracing since its first race in 1870. 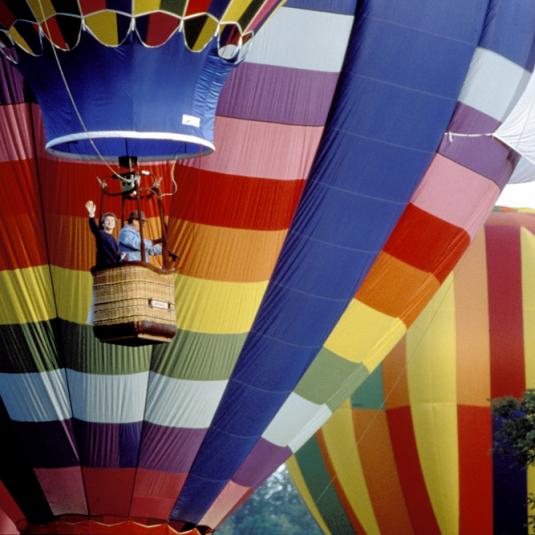