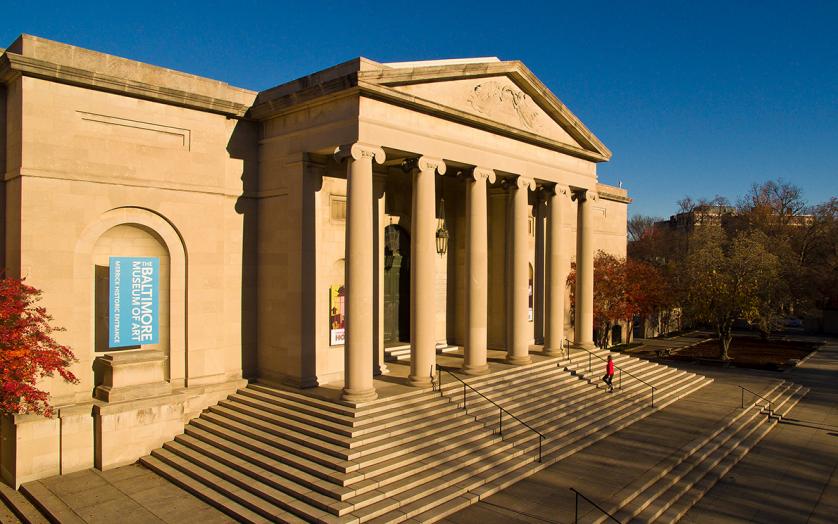 In historic small towns and vibrant big cities, arts and culture paint every corner of Maryland.

Because the 210,000-square-foot 1920s building is just as impressive as its contents, the Baltimore Museum of Art is often called a temple of art. See more than 95,000 works, including the largest Henri Matisse collection in the world.

For something more whimsical try the American Visionary Art Museum in Baltimore, which showcases works by self-taught artists. Stroll through sculpture plazas and a wildflower garden and don’t miss the chance to visit in May—when the annual Race of Human-Powered Art presents a wacky hodgepodge of custom-built amphibious kinetic sculptures

The Walters Art Museum is housed in a grand Italian-style palazzo—which makes you feel like you’re roaming an estate instead of a  museum. This is a great one for the kids—they will ooh and aah at the sight of an Egyptian mummy and enough shining armor to clad a regiment of knights. For more off-canvas art, see former President Barack Obama, Martin Luther King Jr. and Rosa Parks immortalized at The National Great Blacks in Wax Museum, the first wax museum in the country showcasing African American history with more than 100 wax figures and exhibits.

For performing arts in Baltimore, the Chesapeake Shakespeare Company  offers traditional takes as well as fresh and fun spins on classic plays.

There’s plenty more to enjoy outside the city of Baltimore. In Potomac, don’t miss the Glenstone Museum. The museum is a tribute to art, nature and architecture working together. There is plenty to see when you walk the grounds—between the outdoor spaces with larger-than-life sculptures and the indoor galleries with walls upon walls of wonder, the museum houses more than 1,300 post-World War II pieces to admire. Follow trails that lead you around the grounds to catch them all!

You’ll also want to catch a performance at The Avalon Theatre in Easton—often called the “Showplace of the Eastern Shore.” Leaded glass doors at every entrance, an 18-foot dome with 148 lights and a 300-pipe electro-pneumatic organ provide pizzazz. Performances include everything from stand up comedy to theatrical performances and musicals. For something a bit more Broadway, try Toby’s Dinner Theatre in Columbia. In-the-round staging provides great views; no seat is more than 30 feet from the stage.

If you prefer your performing arts sans script—the Old Line State is also home to rockin' music venues. Check out our  outdoor pavillions!

If you’re specifically interested in Maryland’s Decoy Art, marvel at more than 2,500 antique and contemporary wood carvings in eight galleries at the Ward Museum of Wildfowl Art in Salisbury. The lifelike sculptures are so realistic they are often mistaken for real ducks—but be assured that there’s no taxidermy here. 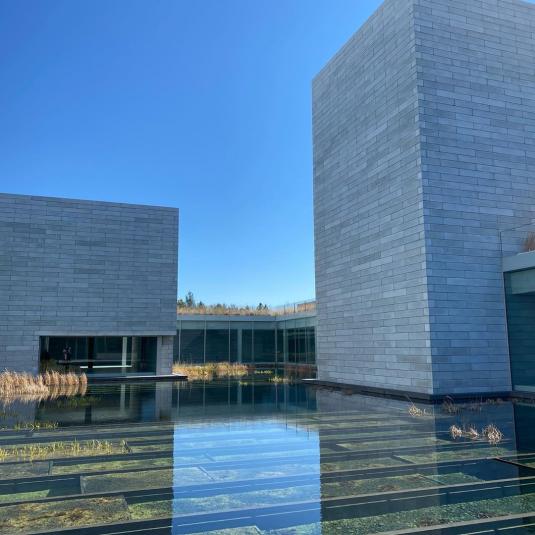 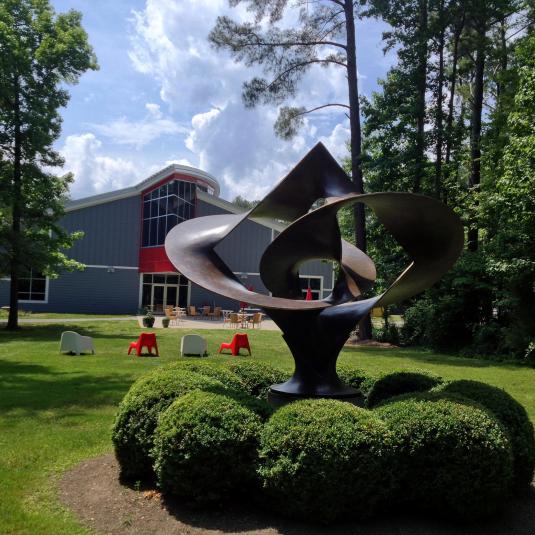 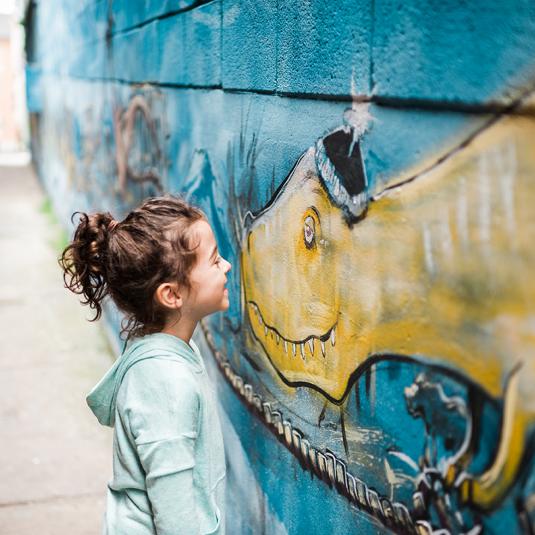