Maryland might have been the seventh state in the Union but it is home to many fascinating and fun firsts. 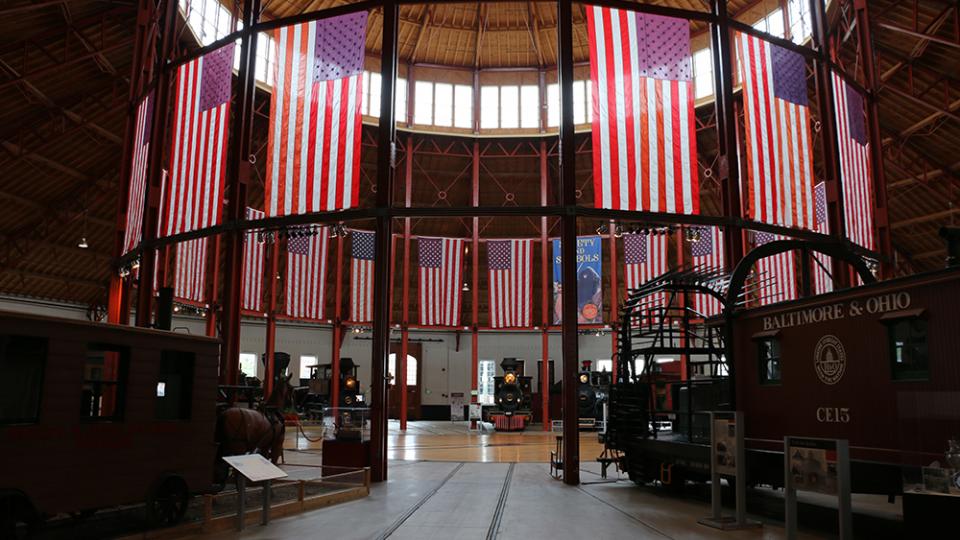 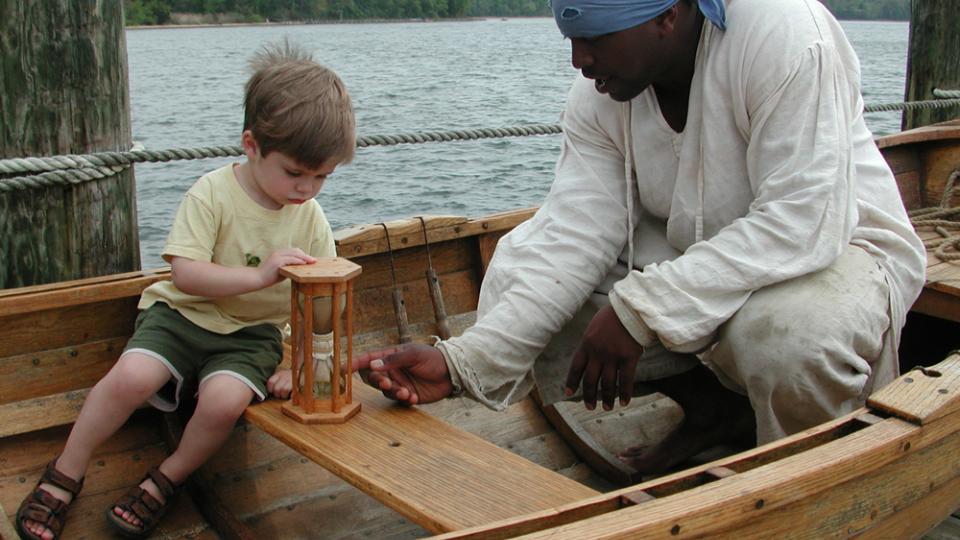 The B&O (Baltimore and Ohio) Railroad was chartered in 1827 and began regular passenger service from Baltimore in 1830. Discover more about this rail tale at Baltimore’s B&O Railroad Museums in Ellicott City and Baltimore.

In 1649, the Maryland Toleration Act was adopted in Maryland’s Colonial capital, St. Mary’s City, as the first law promoting religious freedom in the nation.

Wheaton’s W3XK went on the air in 1929 as the nation’s first TV station. Learn more about Maryland’s on-air history at the National Capital Radio and Television Museum in Bowie.

Sweet treat pioneer Jacob Fussell opened a wholesale ice cream plant in Baltimore in 1851. Visit the Baltimore Museum of Industry to find out more about the city’s and state’s industrial past.

The Federal Government’s first major highway project began in Cumberland in 1811 and eventually, the Historic National Road stretched from Baltimore to East St. Louis, Missouri. Much of it is still drivable today, and there’s an app to guide you along.

Not only was Chestertown’s Washington College, chartered in 1782, the first school named after Washington, it’s the only school so named with his blessing. He even served on the governing board 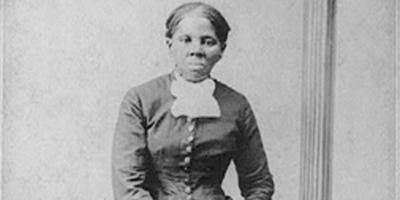 20 Things to See and Do in the Capital Region 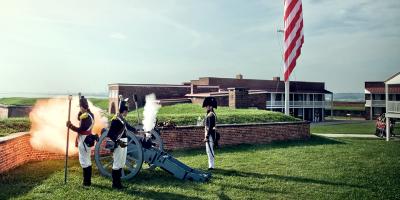 One of the 13 original colonies, “The Free State” is a hub for history lovers. With... 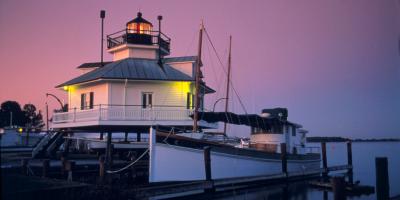 Take a Tour of Maryland's Lighthouses

Step back in time when you explore these lighthouses—all open to the public.