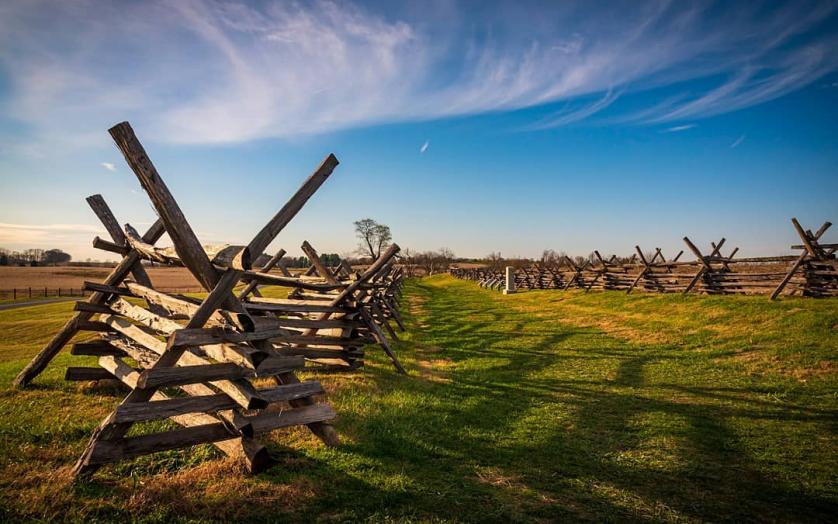 History and heritage experiences are practically endless in Maryland, a state steeped in history. 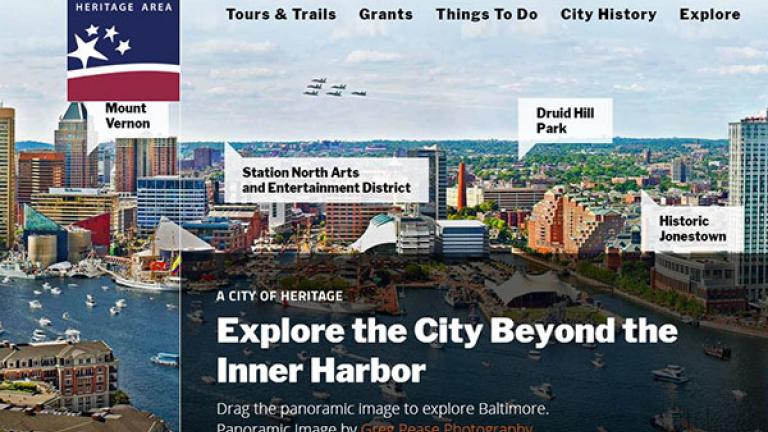 Baltimore National Heritage Area - The City Beyond the Harbor takes you into parts of the City that are historically significant. Whether you are a life-time resident, recent arrival or planning a visit, you will learn Baltimore's hidden history, off the beaten path. 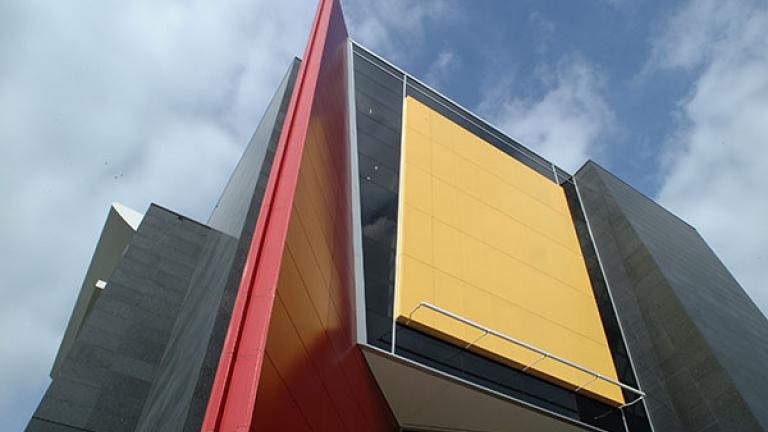 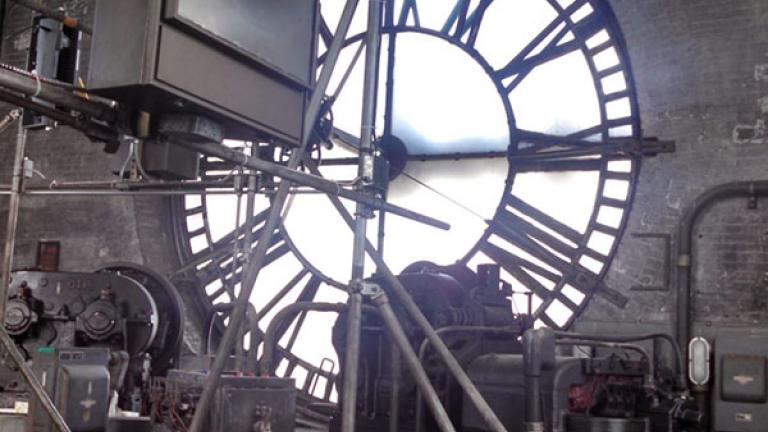 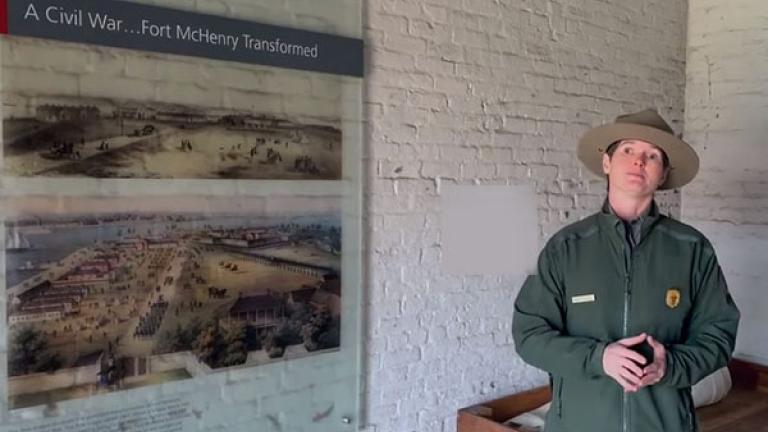 Star-Spangled Banner and Francis Scott Key coloring pages are ready to be downloaded. 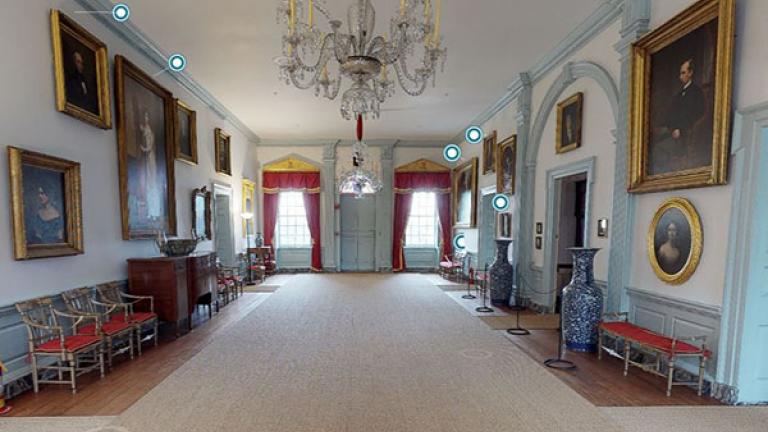 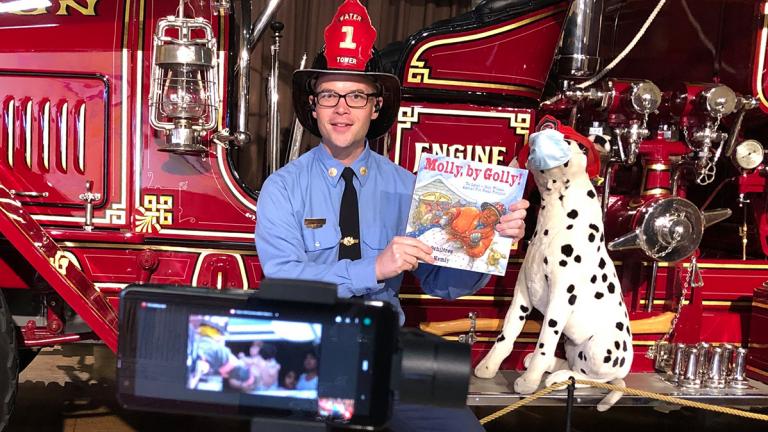 The Fire Museum of Maryland offers virtual educational tours of the museum, including a "Virtual Bucket Brigade" and a new "Virtual Science of Fire Safety."

Other virtual programs include special events and lectures Lastly, "Virtual Storytimes" feature museum staff reading children's stories that relate to the history of the fire service in Maryland. 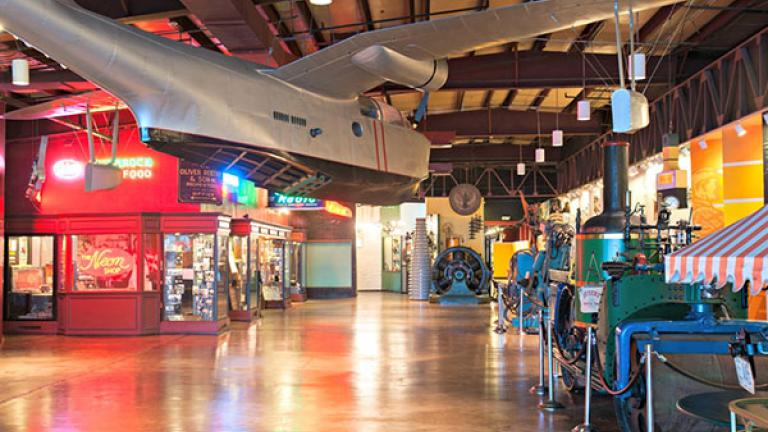 Baltimore Museum of Industry explores our industrial beginnings and considers itself a "connection factory" between generations and now has a "visit from home" program. 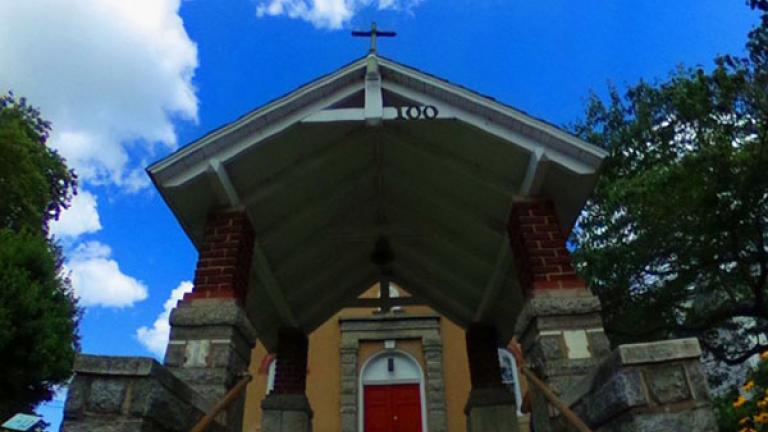 Betterton Heritage Museum and the African American Schoolhouse, both in Kent County, offer virtual tours of each historic site. 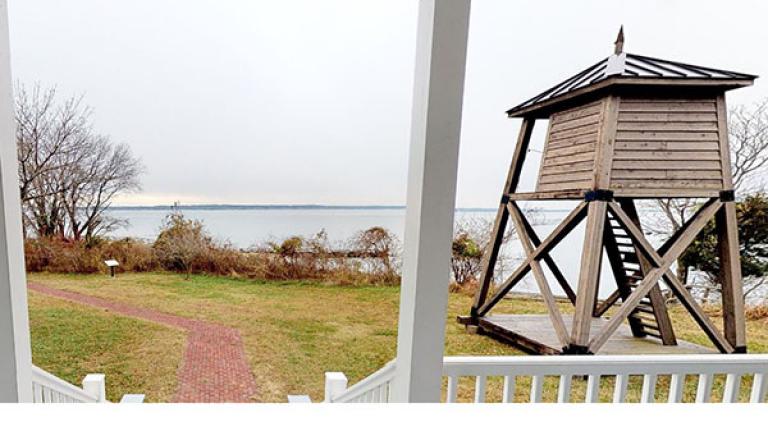 St. Clement’s Island Museum hosts those occasional events that can be staged safely.   Not ready to attend?  The 3D tour of Blackistone Lighthouse on St. Clement’s Island is a can't miss!  Be sure to venture to the top to take in the panoramic views.

More info...
10
Votes for Women Digital Tour Celebrates the Year of the Woman 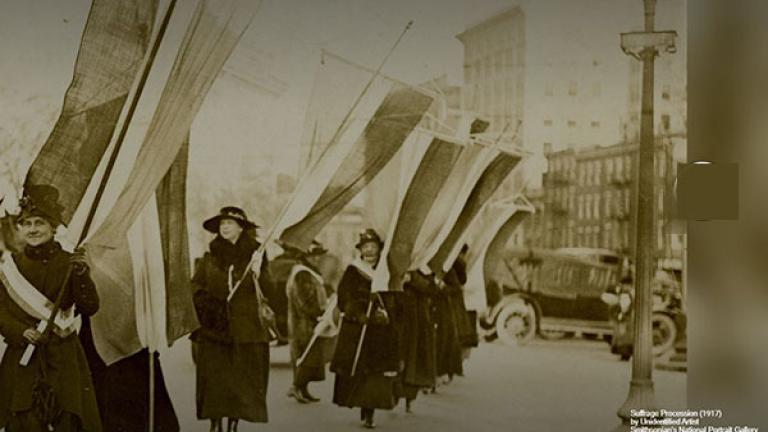 Votes for Women Digital Tour celebrates the "Year of the Woman,"  thanks to the National Portrait Gallery (a Smithsonian Institution) on-line tour "A Portrait of Persistence." 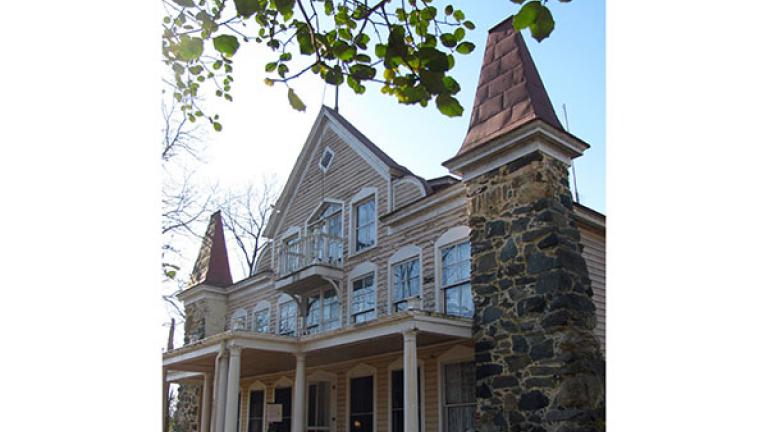 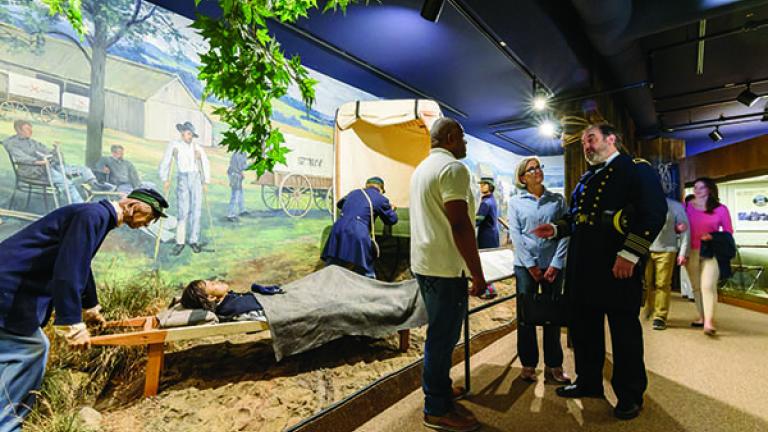 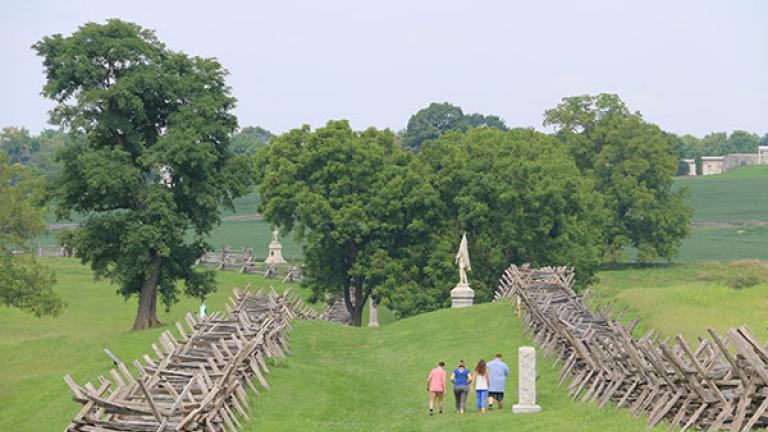 Antietam Battlefield Tour provides the timeline, photography and stories behind the "Bloodiest Day in American History" during which 23,000 soldiers were killed, wounded or missing after twelve hours of savage combat on September 17, 1862. The Battle of Antietam ended the Confederate Army of Northern Virginia's first invasion into the North and led Abraham Lincoln to issue the preliminary Emancipation Proclamation. 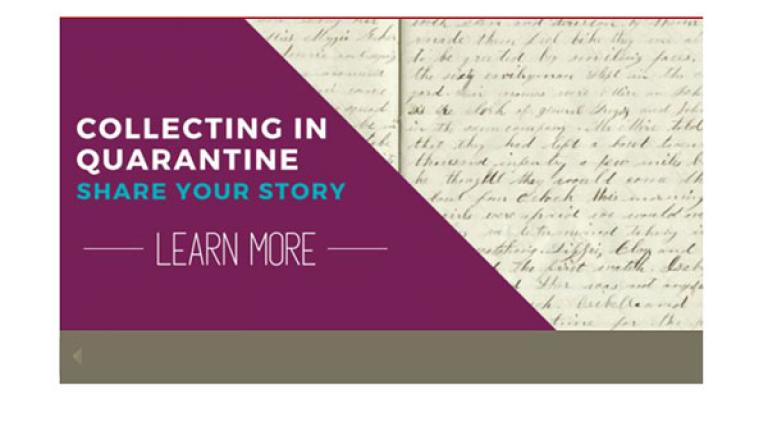 Maryland Center for History and Culture has developed a number of exciting programs for the at-home history enthusiast (or student or teacher).  Your quarantine story could be part of the historic record!  Marylanders faced the 1918 Flu Pandemic by recording their experiences.  Stories submitted now could inform Marylanders 100 years from now.  Museum From Home digital programs are offered as well, organized by grade level. 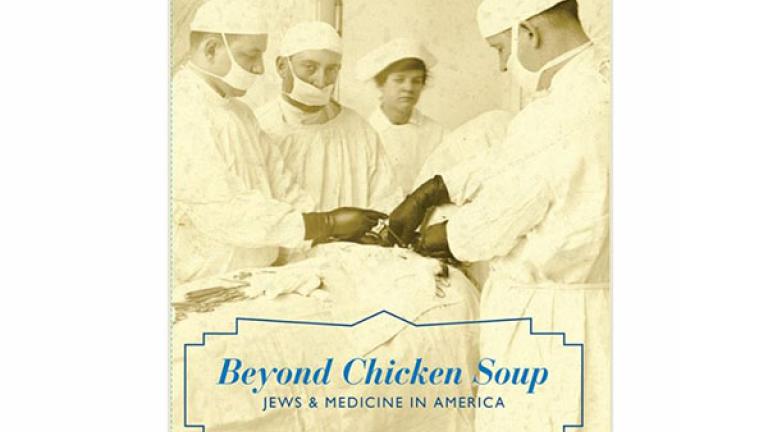 Jewish Museum of Maryland invites you to a series of extraordinary virtual tours,  many appropriate for the Pandemic era.  The Museum offers a series of on-line events, virtual talks and explorations of important social issues.

Maryland Women's Heritage Center has developed several virtual stories to commemorate the Year of the Woman focusing on Maryland's Heroines.

Women in Stem is one exhibit. Read stories of astronauts, engineers and other pioneering women who made a difference for Maryland, the nation and the world.

Images and Expressions: Maryland Women in the Arts reflects creative women who have pioneered and enhanced our valuing of and engagement with the Arts 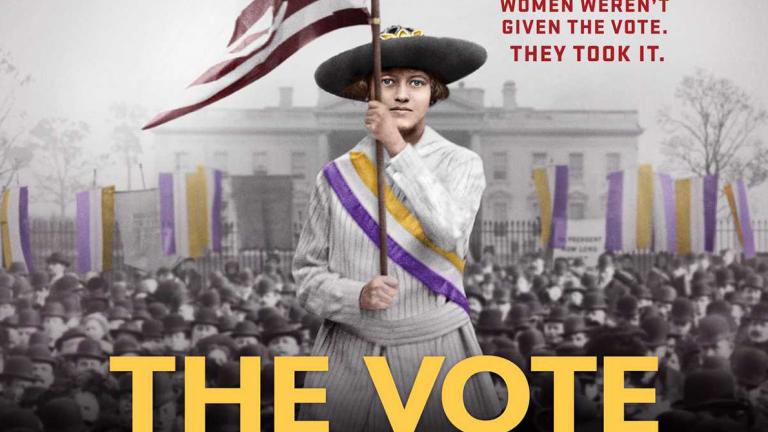 From the comfort of home, learn much more about what it took for women to gain the vote.  You may just find yourself reflecting on 2020 in a very new way after you watch this pivotal series and the many companion films the delve deeper into campaign strategies and how women literally forced the political landscape to change.

PBS airs this multi-part American Experiences series, The Vote, to commemorate the 100th anniversary of Women's gaining the right to vote in the United States.  The Vote tells the dramatic culmination story of the hard-fought campaign waged by American women for the right to vote — a transformative cultural and political movement that resulted in the largest expansion of voting rights in U.S. history.

This landmark series has prompted the collection of features, interactive, digital and written pieces that delve into particular aspects and characters involved in the movement.  She Resisted: Strategies of Suffrage is one such program.  Black Women’s 200 Year Fight for the Vote is an insightful article that ties the past to the present and how black women sought the right to vote, not simply for themselves, but to bring equality for all.

Ida B Wells : The Advocate is a digital short about the woman, a prominent journalist, who exposed racial violence in the South. In 1913, she led a trip to Washington, D.C. to march in the national suffrage parade.  Wells fought racism and sexism together. 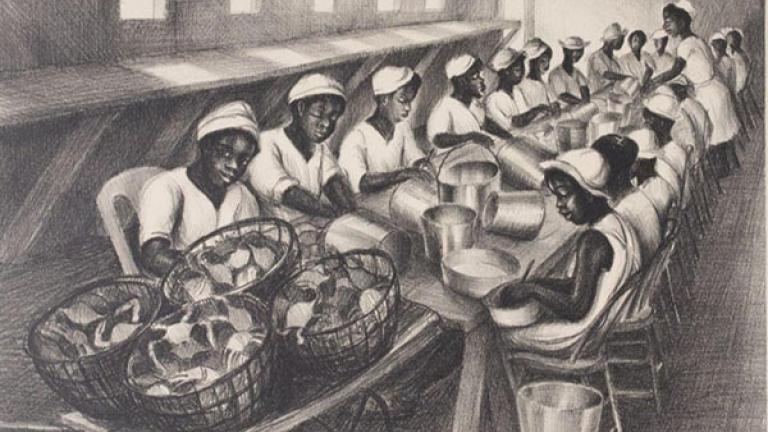 The Chesapeake Bay Maritime Museum in St. Michaels has rolled out a brand-new virtual feature—online access for visitors to thousands of items in its collection of Chesapeake Bay-related objects and images.  Enjoy unprecedented access to a catalog of more than 70,000 objects, photographs, oral histories, books, ships plans and manuscripts, enabling students, scholars and history enthusiasts to explore the Chesapeake’s rich maritime heritage all available here... 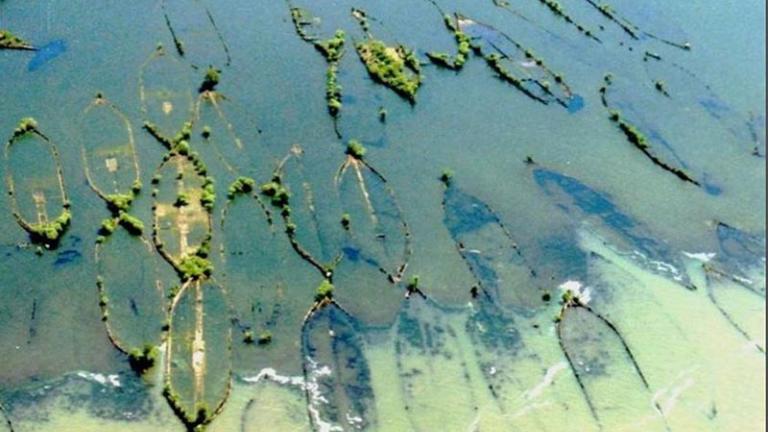 The Winter Lecture Series hosted by the Annapolis Maritime Museum & Park (AMM).  The popular series features eight wintertime talks from an esteemed group of scholars, photographers, and historians.  Topics represent a diverse range of topics, from the mysteries of the "ghost fleet" in Mallows Bay,  to history-making battles on the Chesapeake, oyster ecosystems and more.

Lectures are held virtually Thursday evenings at 7pm, January 7 through February 25, 2021. Admission is $10 per lecture and FREE for First Mate-level AMM members and above.  Lectures take place virtually on amaritime.org. Pre-registration is required. 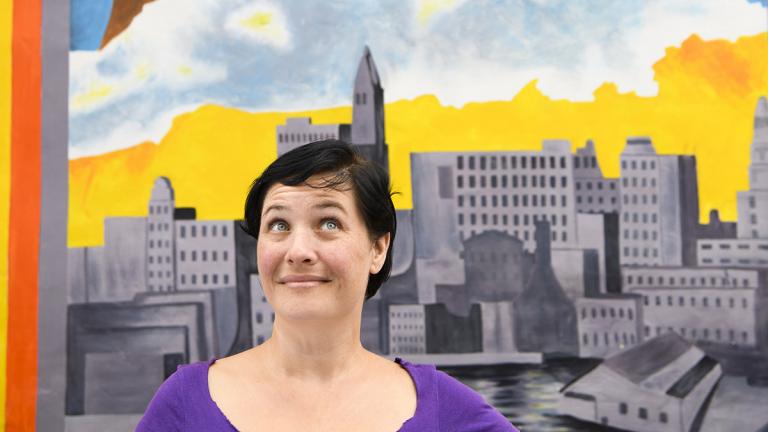 More Maryland Fun for Everyone: