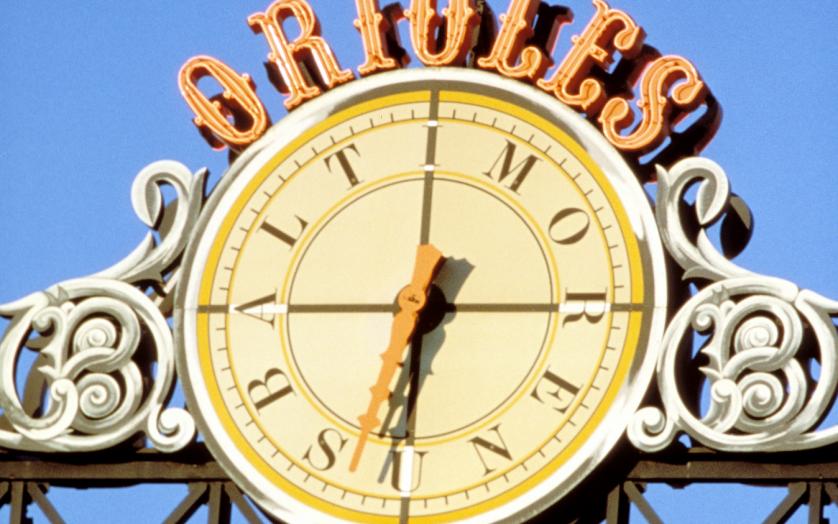 Tour the National Aquarium in Baltimore to explore what lives in our oceans, then try a dragon or pedal boat in the Inner Harbor.

Tour the National Aquarium in Baltimore to explore what lives in our oceans, then try a dragon or pedal boat in the Inner Harbor.

Enjoy a narrated guided tour of Baltimore, as a Watermark step-on guide shares stories and anecdotes about Baltimore’s best-known personalities, including Babe Ruth, Edgar Allan Poe and Wallis Warfield Simpson, just to name a few. See neighborhoods such as Mt Vernon and Little Italy, where you will see highlights such as the Flag House, Babe Ruth’s Birthplace and City Hall. See renowned points of interest including the old maritime community of Fells Point, the Basilica of the Assumption, Mt. Vernon Place with the first monument to George Washington and Oriole Park at Camden Yards, plus Baltimore’s famous Inner Harbor. Your tour will include Fort McHenry National Historic Monument & Shrine, where Baltimoreans bravely defended the city from British attack in 1814 and Francis Scott Key was inspired to write “The Star Spangled Banner.”  Next, it’s lunch and free time at the Inner Harbor to visit many of the interesting sites and have lunch.  Then, it’s a narrated scenic cruise of the Inner Harbor. You’ll see some of Baltimore’s neighborhoods, the downtown skyline, and one of the nation’s largest ports. Check-in and relax at the Days Inn Inner Harbor, before dining at Phillips Seafood Restaurant.

Following breakfast, begin your tour at the Baltimore & Ohio Railroad Museum, the birthplace of American railroading, and home to one of the most important American railroad collections in the world. Then take a tour of Ripley’s Believe It or Not! Ripley’s is full of odd and strange things and every Ripley’s is different. In Baltimore, there are three attraction options in one location. The Odditorium, has nine galleries of artifacts and unusual art work from around the world, some that Robert Ripley collected on his travels in the 1920’s and over 100 “interactives” throughout the museum. The 4-D Moving Theatre, where you can “ride the movie” and a 2,000 square foot Marvelous Mirror Maze, designed to confuse and surprise you. Enjoy lunch at the Hard Rock Café Restaurant. Finish the day with the National Aquarium’s stunning exhibits, including blacktip reef. With more than 17,000 aquatic animals, this Inner Harbor destination is the area’s most popular attraction. 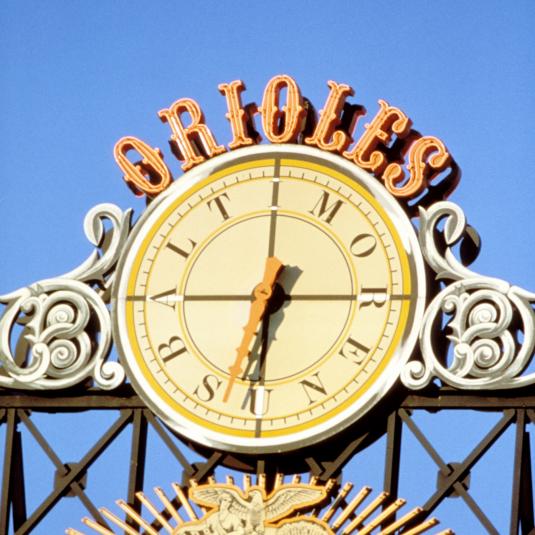 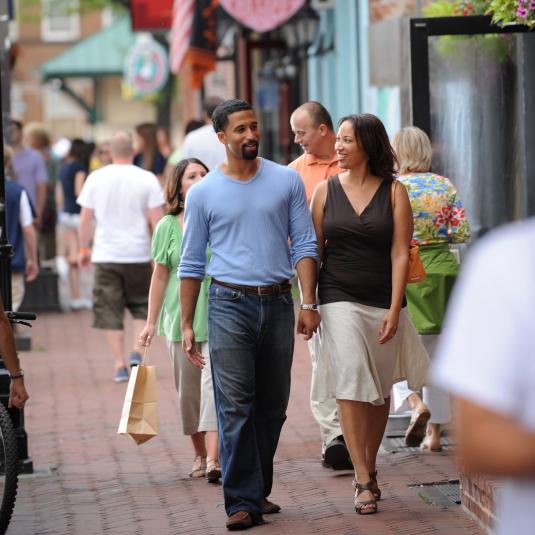