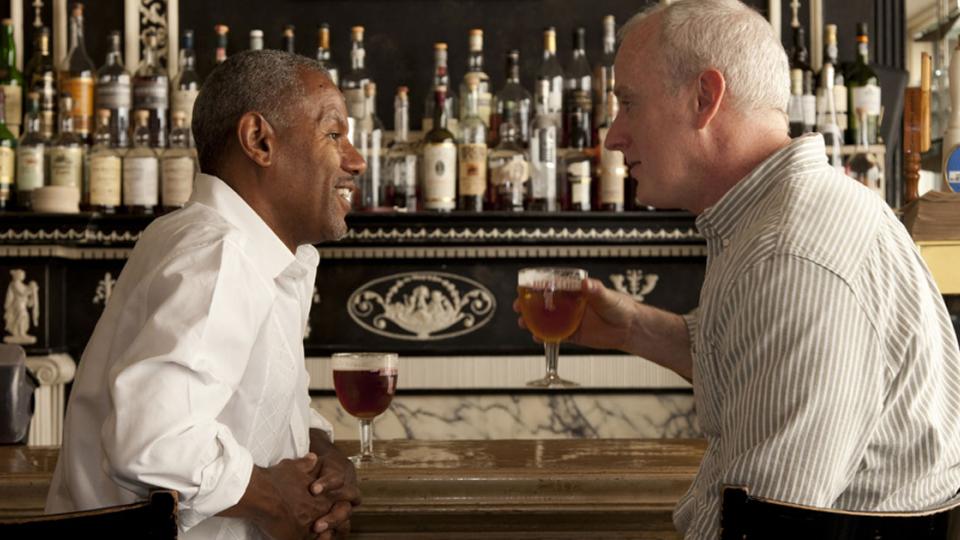 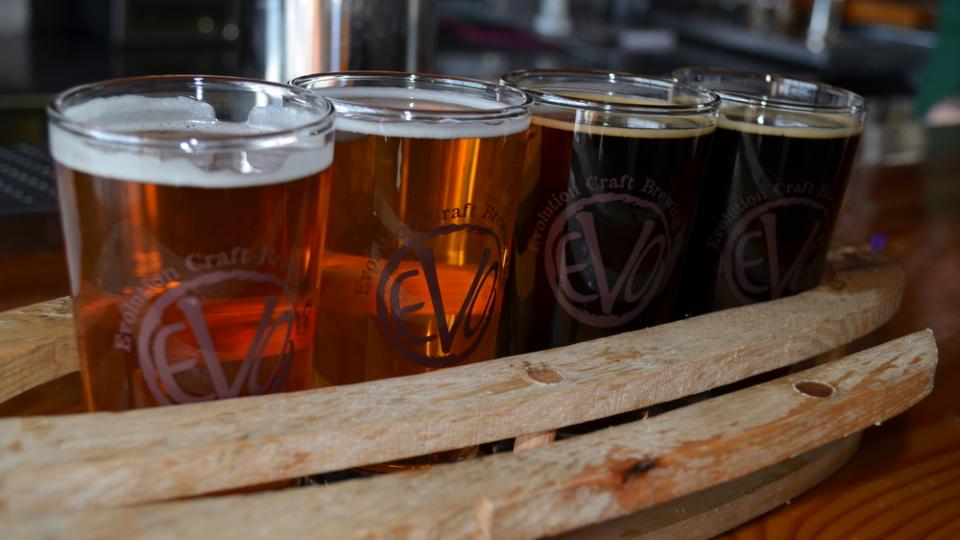 FeBREWary is Maryland’s official month-long celebration of craft beer, and with craft brew events on tap across the state, it’s the perfect time for a beer lover's getaway. Breweries, ale houses and brew pubs are in full swing, so head to your favorite Maryland vacation destination and expand your brew I.Q. with a new style of beer from a local craft brewer, or cozy up with a tall mug of an old favorite in a bit of Maryland you've yet to explore. From the mountains to the beach, FeBREWary in Maryland is the perfect opportunity to hoist a pint with good friends in great places.

The Brewers Association of Maryland is highlighting women in beer. To honor  the 100th anniversary of the Nineteenth Amendmnt which gave women’s right to vote, women from 10 Maryland breweries gathered to produce a celebration beer. “Suffragette Stout.”  Brewed at Denizens Brewing Company, this beer will be tapped at a select group of breweries.  Every year, Maryland breweries are challenged to brew a limited-release “Cupid’s Curse” beer. These diverse beers are unique to the brewery that brews them. Details about these beers are kept quiet until they are released in FeBREWary.

FeBREWary is about coming together with other craft beer lovers to celebrate the best of Maryland brewing. Enjoy one-of-a-kind beers, small batch brews, and beer and food pairings selected by the area’s top brewers and chefs.