The Civil War was coming to an end and hopes were high that the mending of America could quickly get under way. But on the night of April 14, 1865, thoughts of reconciliation suffered a serious setback. John Wilkes Booth, a Maryland-born actor and Confederate sympathizer, shot President Abraham Lincoln in Washington, D.C. He then fled into Maryland and eluded Federal troops for nearly two weeks.

At Ford’s Theatre in Washington, D.C., Booth snuck into the president’s box, shot Lincoln and then leapt dramatically onto the stage, breaking his leg but managing to escape. While the president’s body was moved across the street to Petersen’s Boarding House, Booth fled on horseback over the Navy Yard Bridge to rendezvous with accomplice David Herold.

Follow Booth and Herold to the town of Clinton, where they arrived at a tavern that Mary Surratt operated as a Confederate safe house. Today, the Surratt House Museum tells the tale of her role in the assassination plan and how she became the first woman to be executed by the U.S. government.

With fresh supplies, Booth and Herold quickly made their way to Dr. Samuel A. Mudd’s Waldorf home, now a popular museum stop. The country physician, apparently unaware of his patient’s role in Lincoln’s assassination, treated Booth’s broken leg —an act that would land Mudd in prison.

Continue south and visit St. Mary’s Church and Cemetery, one of many historic places of worship in Southern Maryland. It is Mudd’s final resting place. 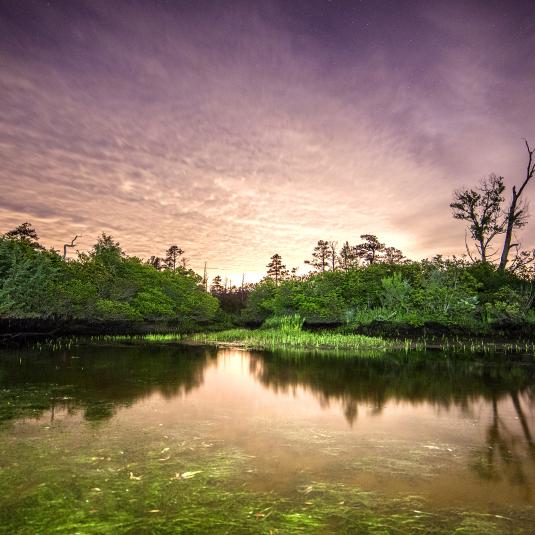 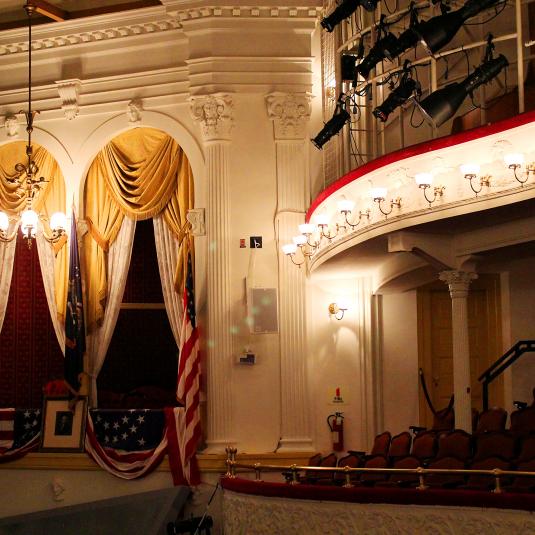 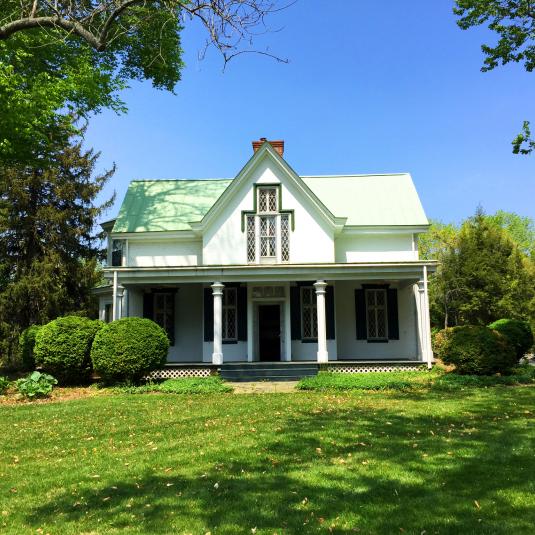 Visit the 21-mile-long, half-mile-wide Zekiah Swamp, a protected state wetland area popular among canoeists and birders. Booth and Herold navigated through this swampy terrain on their way to the home of Samuel Cox, near the present-day town of Bel Alton.

To the west is one of the oldest communities on the East Coast, Port Tobacco. Formerly an Indian settlement, it became a major seaport in the 17th century. Visit a museum inside the Port Tobacco Courthouse to see archaeological finds and gather Civil War knowledge, including information about George Atzerodt, a Booth conspirator who was assigned to kill Vice President Andrew Johnson but lost his nerve.

Booth and Herold hid along Nanjemoy Creek before fleeing into Virginia. The creek still has plenty of natural charm as a nesting site for bald eagles and fishing hole for boaters who use the Friendship Landing ramp.

Across the Potomac River on April 26, Federal troops caught up with Booth and Herold at a Virginia farm. Herold surrendered, stood trial in Washington, D.C., and was hanged. Refusing to turn himself in, Booth was shot and killed while hiding in a barn.  This byway is part of the Great Chesapeake Bay Loop and visits authentic Chesapeake sites.

Wear comfortable clothing and bring binoculars for bird-watching while hiking along trails and exploring wetlands. This byway is part of the Great Chesapeake Bay Loop. 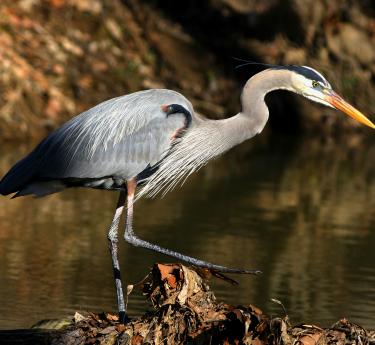 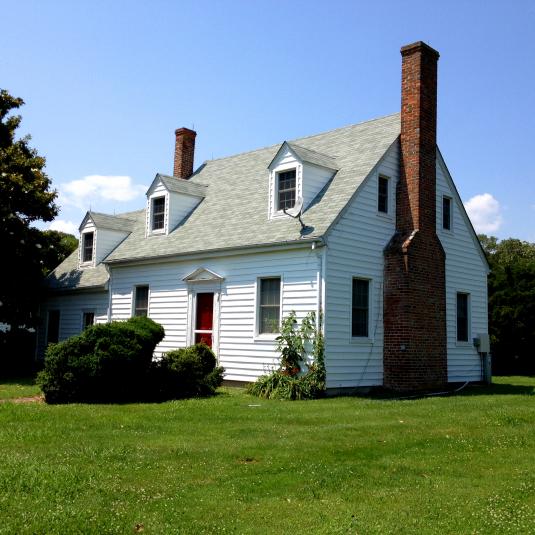 Huckleberry Cottage, now a private home, was once where former Confederate agent Thomas A. Jones lived. Jones led John Wilkes Booth and fellow conspirator David Herold to the Potomac River on April 20, 1865 to flee to the Virginia shore. 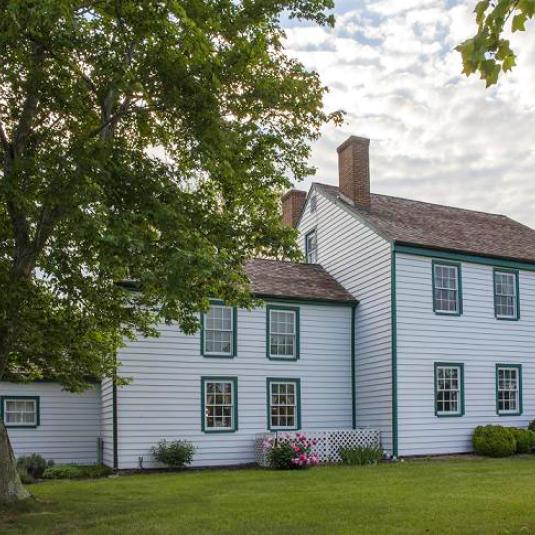 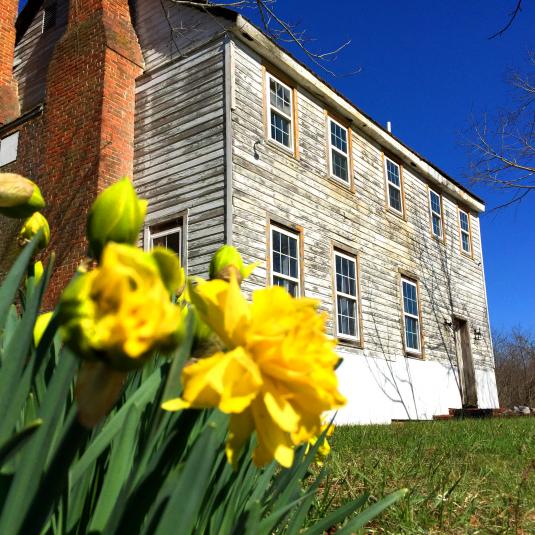 Rich Hill in Bel Alton was the home of Col. Samuel Cox, the southern sympathizer who fed and sheltered John Wilkes Booth and David Herold on April 16, 1865, then sent them to hide in a pine thicket. 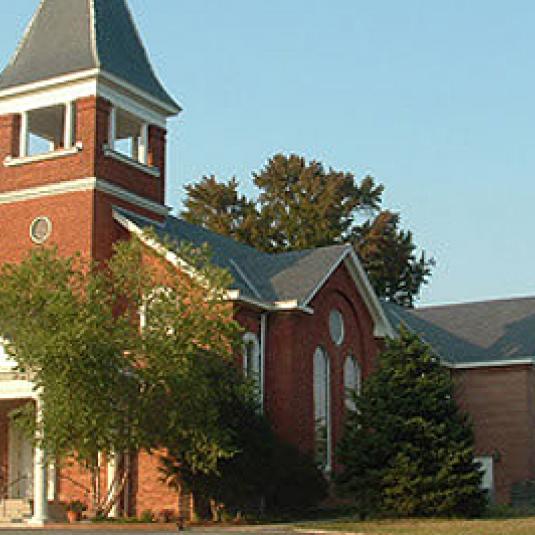 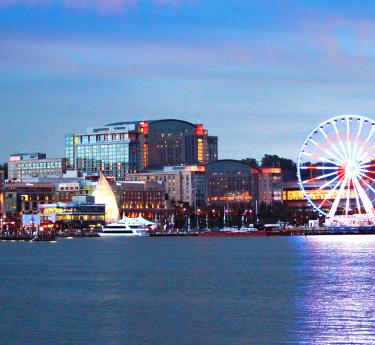 On the edge of the Potomac River near Washington, D.C., the urban-waterfront destination known as National Harbor features upscale shops, luxury accommodations and late-night entertainment.

John Wilkes Booth was born on a farm near Bel Air, Md. One of his older brothers, famed Shakespearean actor Edwin Booth, reportedly saved President Lincoln’s son Robert from falling into the path of a train several months prior to the president’s assassination. 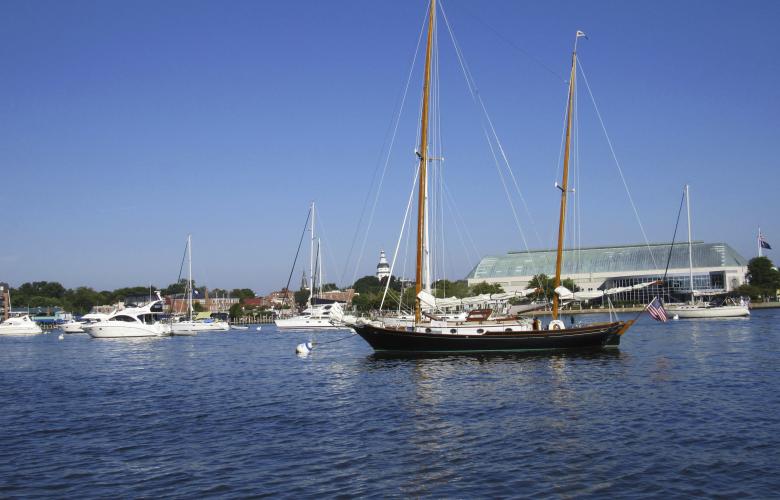