ANNAPOLIS, MD—Governor Larry Hogan today officially proclaimed 2022 as “The Year of Harriet Tubman” in Maryland as the state celebrates the 200th anniversary of the birth of the nation’s most renowned freedom fighter. The governor announced the designation at the Harriet Tubman Underground Railroad State Park and Visitor Center in Church Creek as the kick-off to a full weekend of 200th birthday events celebrating the most famous conductor of the Underground Railroad.

“I want to encourage all Marylanders to take time this year to come here to visit Dorchester County, to travel the Harriet Tubman Underground Railroad Scenic Byway, to visit the countless immersive exhibits, which cover every period of Harriet Tubman’s life from slavery to freedom, or to come see the amazing artifacts from the Ben Ross cabin site, which was confirmed just last fall to have been the home of Harriet Tubman’s father,” said Governor Hogan. “It is truly inspiring to think about how we can walk along the same path she did, where she forged her indelible legacy of freedom.” 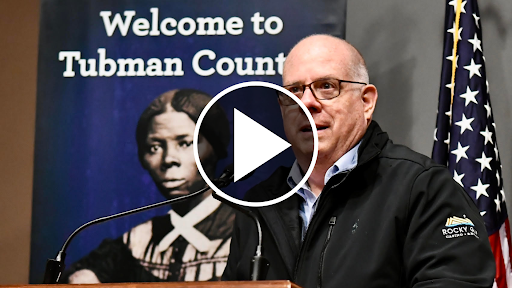 “This bicentennial year is a perfect time for people to experience Harriet Tubman’s life and legacy by touring the byway and visiting our 17-acre state park and visitors center,” said Secretary Jeannie Haddaway-Riccio of the Maryland Department of Natural Resources. “Throughout ‘The Year of Harriet Tubman,’ the park will offer programs and immersive experiences about Harriet Tubman’s life, surrounded by the landscape that looks much like it did during her time.” 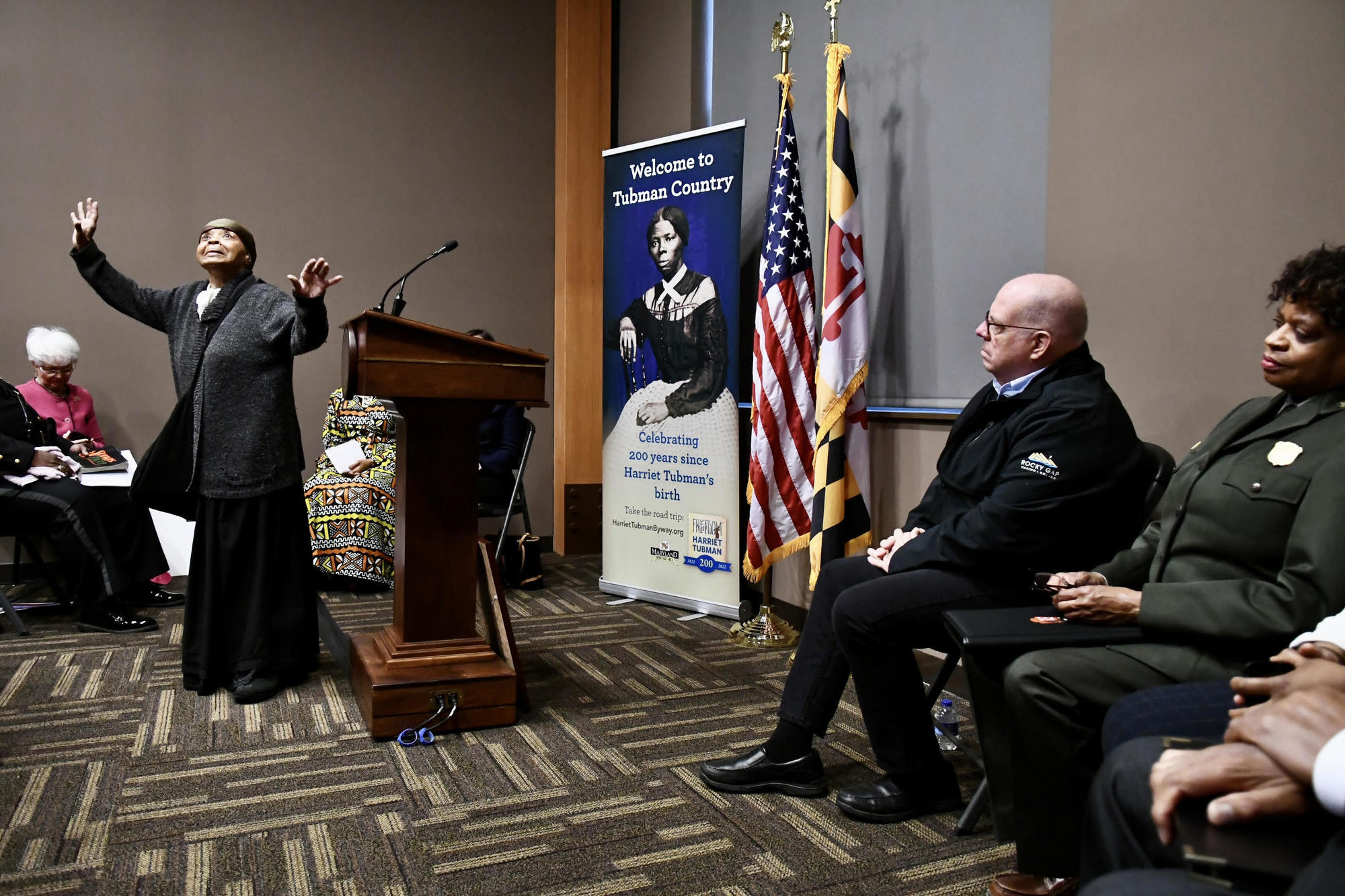 As the birthplace of Harriet Tubman, Maryland is uniquely positioned to celebrate her lifelong achievements and provide visitors and residents places to learn more about Harriet Tubman, her life, and the Underground Railroad. Her stories are told at destinations across Maryland through attractions, special events, curated exhibits, and driving tours.

“Maryland’s Eastern Shore was named in two prestigious travel magazines—National Geographic World Best Places to Travel in 2022 and Fodor’s Best Places of 2022—because of our history, heritage, and connection with Harriet Tubman,” said Secretary Mike Gill of the Maryland Department of Commerce. “I personally encourage everyone to celebrate Tubman’s extraordinary life by traveling in her footsteps, especially along the Tubman Byway.” 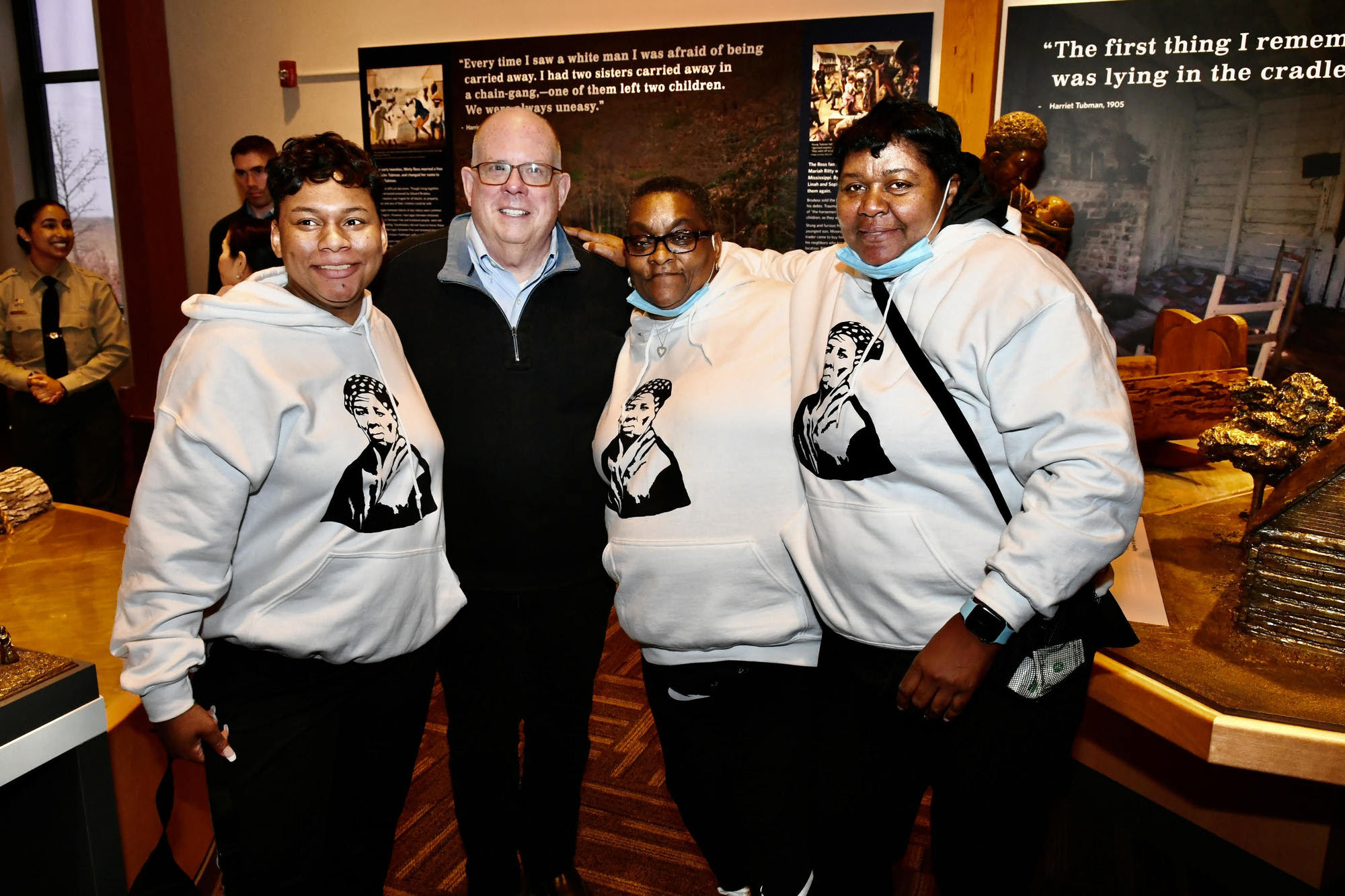 The 125-mile-long Harriet Tubman Underground Railroad All-American Road Scenic Byway, which traverses a living land-and-waterscape similar to what Tubman would have experienced in her lifetime, serves as the perfect vehicle for exploration. In addition to sites along the byway, Maryland attractions with permanent exhibits on Harriet Tubman include:

To further immerse yourself in the Tubman Byway, download the audio guide complete with new AR/VR experiences or request a free copy of the byway map and guide. Share your travel highlights on social media using the hashtag #MDinFocus and #Tubman200. For even more inspiration on planning your Harriet Tubman journey in Maryland, visit www.visitmaryland.org.