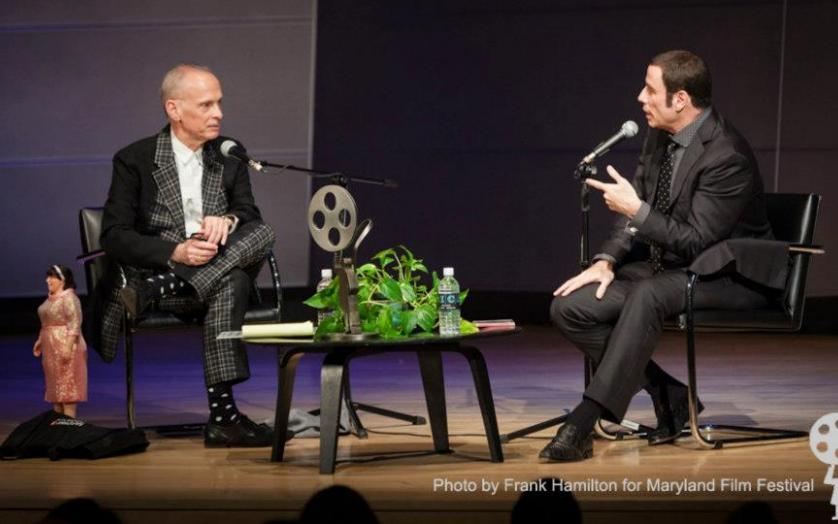 Spring kicks-off the Film Fest season in Maryland. Check out these fabulous film festivals throughout the state. 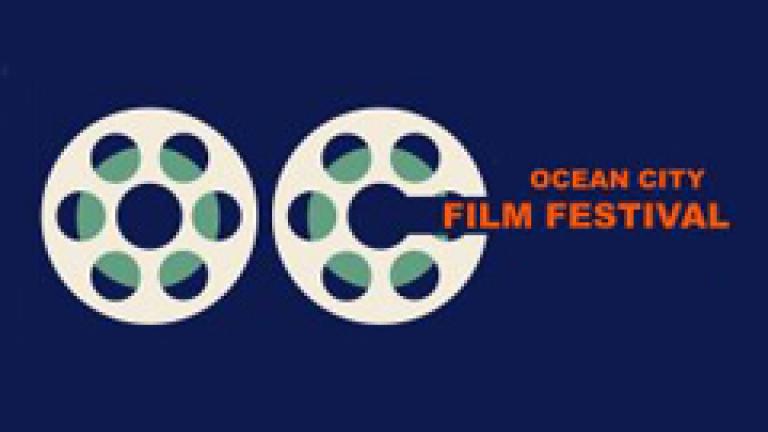 The annual film festival, hosted by the Art League of Ocean City,  features 100 films by local and international filmmakers of every background and genre. Venues are all around Ocean City, including the Fox Gold Coast Theater, several well-known hotels and Seacrets. 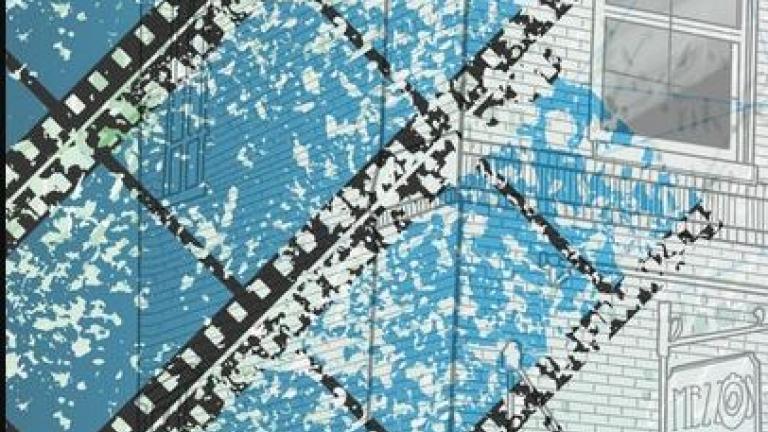 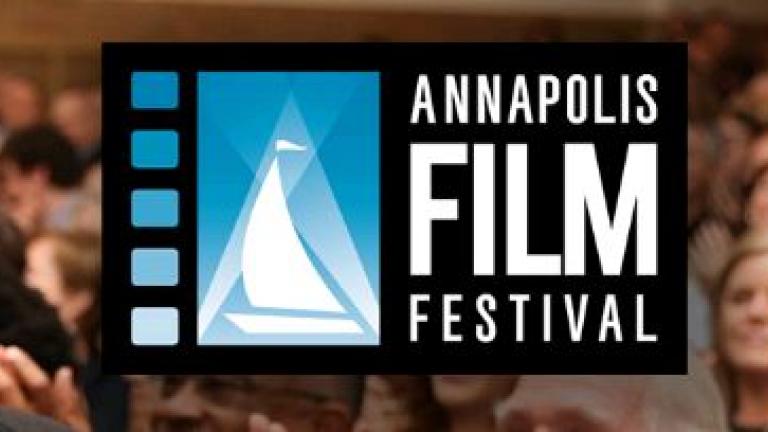 March 31-April 3, 2022
The Annapolis Film Festival includes shorts, documentary features and narrative features, as well as discussions with filmmakers. With more than 70 independent films and panels that inspire, enlighten and entertain diverse audiences on a variety of topics, the festival showcases Annapolis as a cultural arts center. 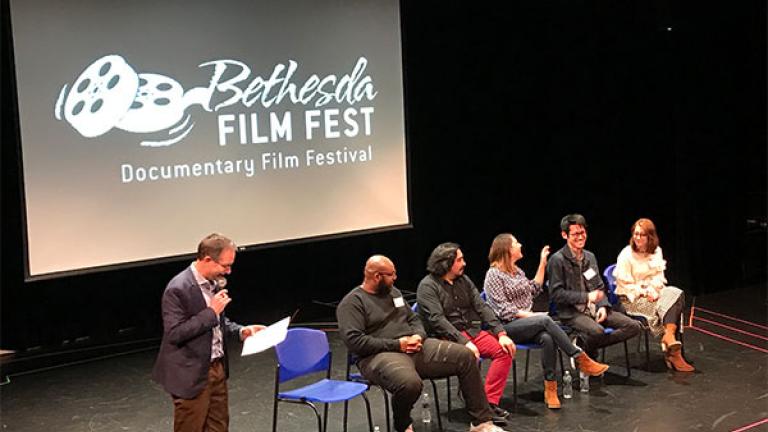 The shorts docs of the Bethesda Film Fest feature regional filmmakers who are available for discussion after screenings.

The Maryland Film Festival runs in Baltimore every May featuring top-notch film and video work from across the globe. The festival was launched in 1999, and presents narrative, documentary, animation, experimental, and hybrid works in short and feature-length format. 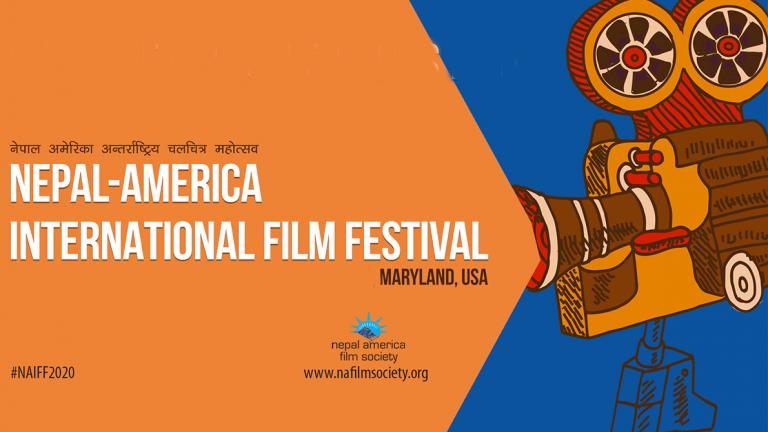 The annual film event is organized by Nepal America Film Society which works to bridge culture and knowledge through film. The festival takes place in the Washington DC Metro area (Maryland, Virginia and Washington DC) in collaboration with Nepali Diaspora community organizations, personalities, and other cinematic organizations of the United States and Nepal. 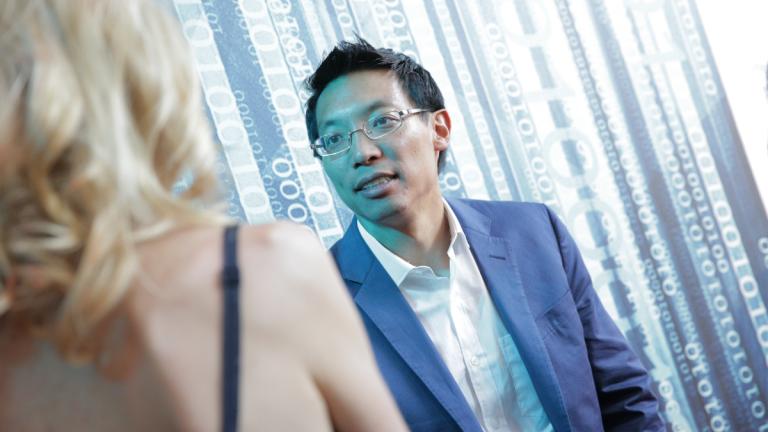 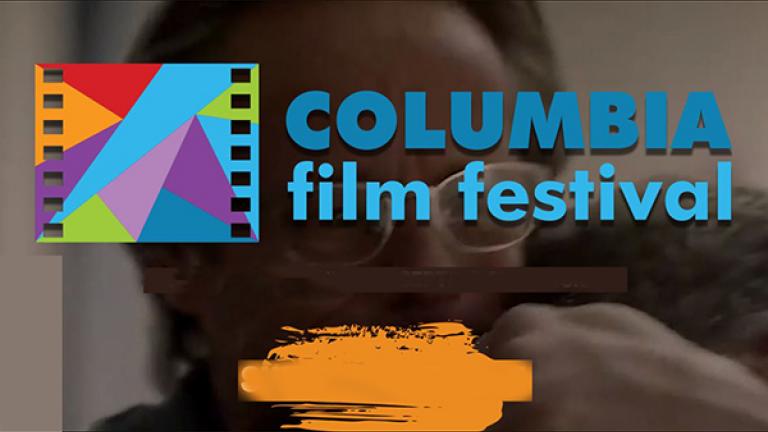 The Columbia Festival of the Arts presents a world class celebration of the arts and entertainment that attracts, engages, and inspires the broad and diverse community it serves. 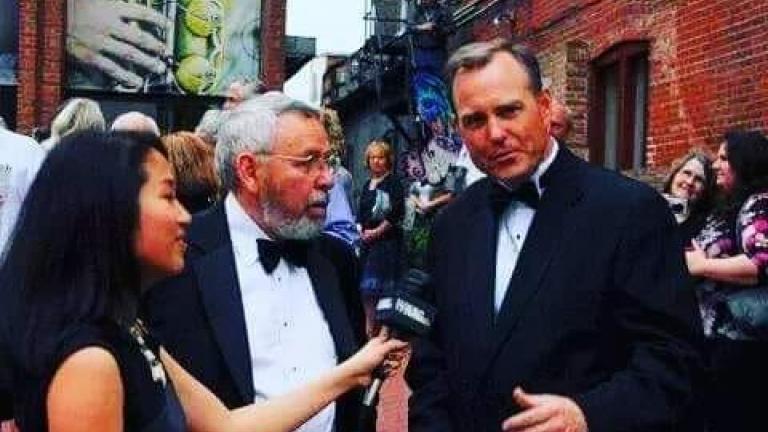 The Maryland International Film Festival - Hagerstown, is organized by filmmakers and marketing executives who understand the power of film and support the talent of the independent filmmaker. The Festival encourages the development of filmmaker networks including media, distribution and the association with fellow artists.

The only film festival on the Eastern Shore curated by industry insiders highlighting films and documentaries that inspire, enlighten and entertain.  Chesapeake Film Festival plans a two-day LIVE event at our flagship venues, followed by a seven-day Virtual Festival Series. The combined events will span from Friday, October 1 and Saturday, October 2 for LIVE events.  From Sunday, October 3  through Sunday, October 10 enjoy a large roster of films VIRTUALLY.

Friday evening begins with a VIP reception for sponsors, donors and filmmakers followed by screenings and discussions of environmental films, including the World Premiere of a new film by local favorites Tom Horton, Dave Harp and Sandy Cannon-Brown.