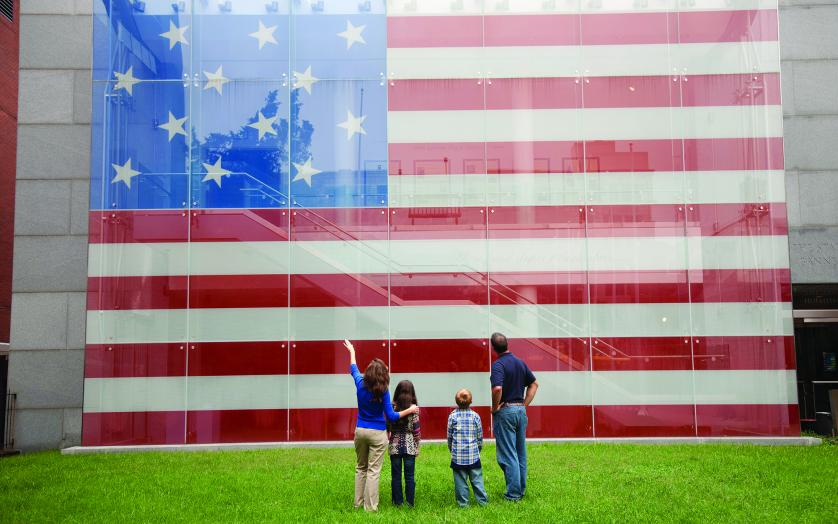 Maryland has been called "America in Miniature" because so much is packed into its 10,460 square miles of land and water. You can find just about any kind of natural feature here, except a desert. That's because water is almost everywhere in Maryland. The "America In Miniature" title also applies to the role Maryland has played in our nation's history, from the founding of the United States to the present. And like our country, Maryland is home to ethnic groups of every origin. Famous Marylanders include politicians, lawyers, painters, craftspeople, writers, health professionals and religious leaders. Maryland was home to the first railroad, the first dental school and the first umbrella factory. And Maryland inventors gave us the gas light, the linotype machine and the refrigerator.

Maryland is also called the "Old Line State" and "Free State." "The Old Line" nickname was given during the Revolutionary War, when 400 soldiers in the First Maryland Regiment fought a British force of 10,000 and helped General George Washington's army to escape. Washington depended on the Maryland Line throughout the war, and the soldiers' discipline and bravery earned Maryland its nickname.

The name "Free State" was given in 1919, when Congress passed a law prohibiting the sale and use of alcohol. Marylanders opposed prohibition because they believed it violated their state's rights. The "Free State" nickname also represents Maryland's long tradition of political freedom and religious tolerance.

The largest body of water in Maryland is the Chesapeake Bay, but we also have nearly 50 rivers and creeks, plus streams, lakes, ponds and the Atlantic Ocean. These waterways have been sources of food, employment, transportation and recreation for many centuries.

The major source of the Chesapeake Bay is the Susquehanna River. It is now the largest non-navigable river in North America, but 20,000 years ago the Susquehanna flowed all the way from upstate New York to the Atlantic Ocean. Ten thousand years ago, melting glacier ice caused the Atlantic to rise and push up into the Susquehanna; overflowing its banks and creating the Chesapeake Bay. The Bay is a drowned river bed of the Susquehanna River and also an estuary, where fresh and salt water mingle. The area of land and rivers from Cooperstown, New York to Virginia is called the "watershed" or "drainage area" of the Bay.

You're probably wondering by now what people in Maryland do besides go to all of these great places.  The majority of our state's citizens work in service jobs, which are located mostly in and around Washington, D.C. and Baltimore. The federal government is one of the area's largest employers.

Maryland is a leader in manufacturing, computers, communication and other high-tech equipment. Not surprisingly, printing for the federal government and all those other service industries is big business. Food processing, from soft drinks and spices to seafood, is also important in Maryland.

Farming and harvesting seafood employ 2 percent of Maryland workers. Sixty-five percent of Maryland's farm income is from livestock, mostly poultry, and 35 percent is from crops. Flowers, shrubs and trees are the leading money crops, followed by corn, soybeans, tobacco, tomatoes and apples.

Marylanders have been making their living from the Chesapeake Bay since colonial days. Today the yearly catch of seafood, from crabs to oysters to rockfish, is worth more than $50 million. 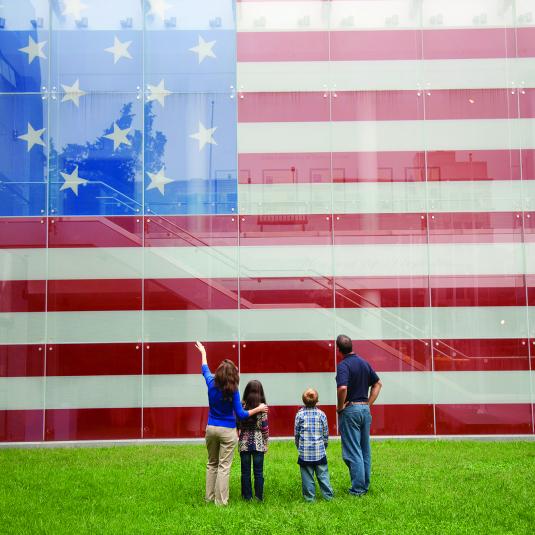