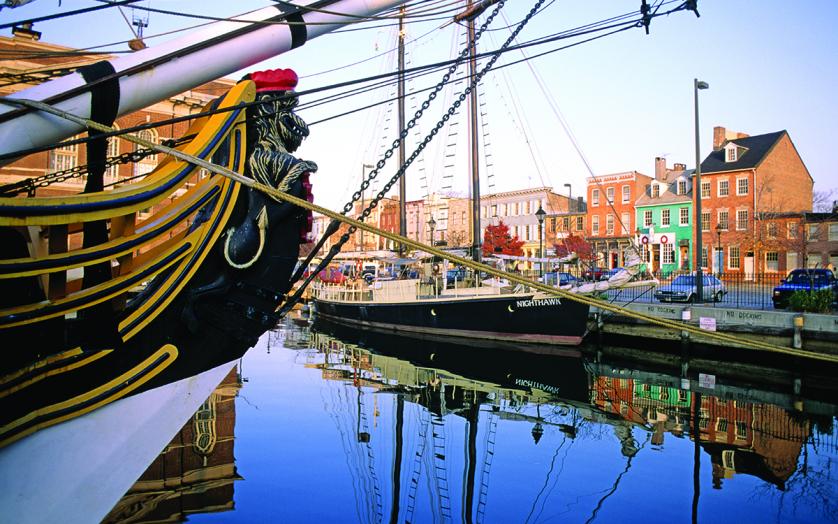 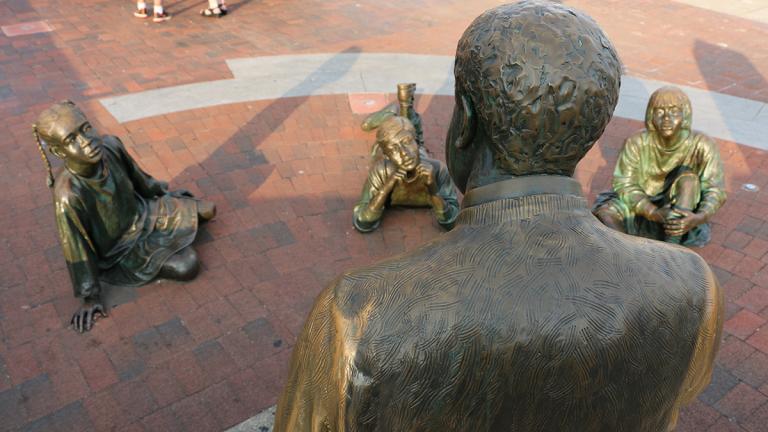 Sit alongside the statue of Alex Haley, author of Roots, at the place where Kunta Kinte arrived in chains at Annapolis City Dock. The Kunta Kinte-Alex Haley Memorial portrays in word and symbol, the triumph of the human spirit. The monument commemorates the actual name and arrival place of an enslaved African made famous through Alex Haley’s story of his own family’s history and heritage. Annapolis is a documented UNESCO international slave trade site.  At this bustling port town, spend time with your own family to strengthen the bonds that bolster the human spirit and help overcome challenges. Take pride in your history and heritage. 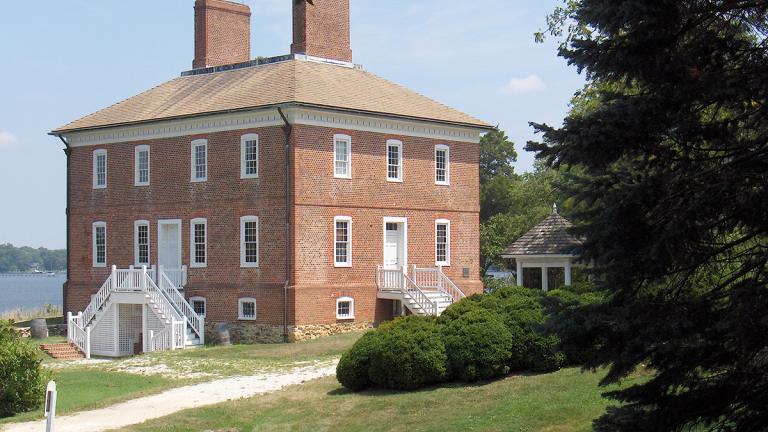 See a lost colonial town that achieved prosperity through the work of enslaved labor brought to its shores via ships carrying captured Africans. Historic Londontowne Plantation on the South River is one of a few UNESCO documented international slave trade sites in Central Maryland. Today the site portrays the once-thriving and inhabited colonial town with exquisite gardens. 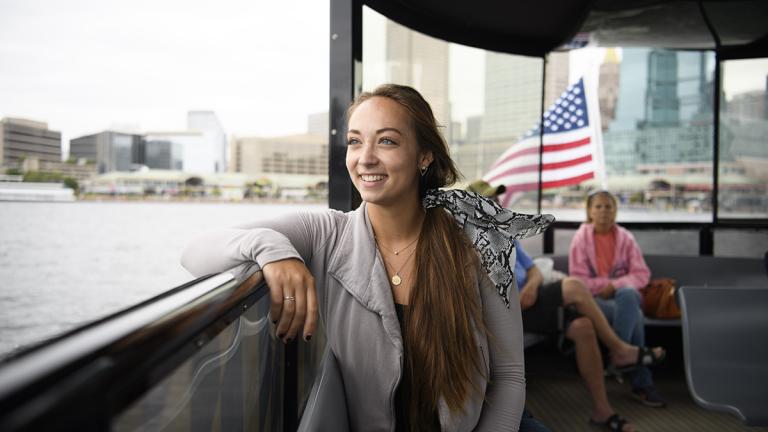 Fells Point Historic District, with waterfront cobbled streets and quaint historic shop and restaurant buildings could easily be a throwback to its colonial days, except this hip and historic town hums with vibrant nightlife and is a lively destination not-to-miss. Its streets were once filled with characters of a different sort - free and enslaved Black shipyard workers, stevedores and mariners who helped Harriet Tubman hide and secure transportation from Maryland to free soil in Pennsylvania.

Baltimore’s waterfront, where Tubman had relatives and friends, was an ideal location from which she could operate. In this arena, Tubman orchestrated her first rescue mission and met her niece Kessiah Jolley Bowley, who escaped from the auction block in Cambridge and sailed the Chesapeake to Baltimore. Tubman delivered her to safety in Philadelphia.

Frederick Douglass once walked these streets also, learning to read, working as a ship caulker and planning his own escape via rail from President Street Station. The historic port is a documented UNESCO international slave trade site.

Stay in a historic inn and ride the water taxi for a spectacular view of the Baltimore skyline at sunset and imagine being stowed aboard a ship to be spirited away to freedom. 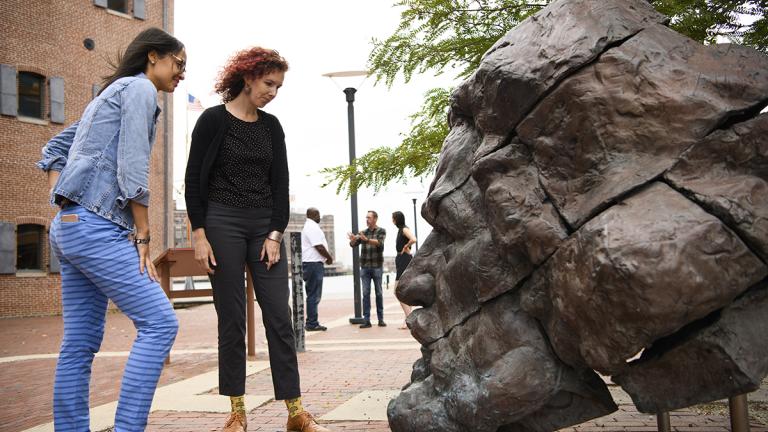 Discover the life of Frederick Douglass and his hidden world on the Fells Point waterfront. Here on the streets of Fells Point, find out what shaped him into becoming a renowned scholarly and inspiring orator. Here on the streets of the Fells Point Historic District, a young enslaved Douglass learned to read, and later returned, became a ship caulker and met his wife Anna Murray. The museum celebrates the contributions of African Americans in Baltimore’s maritime industry, and explores the life of Isaac Myers and the founding of the Chesapeake Marine Railway and Dry Dock Company. 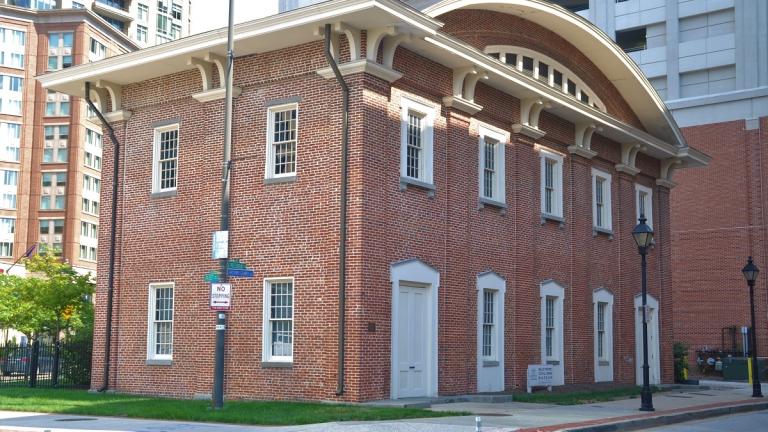 Frederick Douglass escaped from slavery in Baltimore aboard a train from President Street Station on the Philadelphia, Wilmington and Baltimore Railroad. Disguised as a sailor, he carried forged Seaman’s Protection Papers, documents required by many southern states to establish the free status of Black mariners. Exhibits in the museum describe his and others’ escapes via rail from this station. 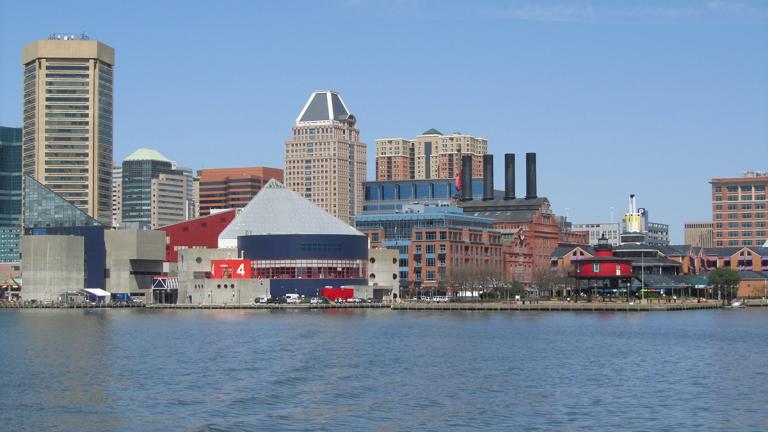 Dugan's Wharf, where Tilly escaped slavery, is now known as Pier 4 and is the site of the National Aquarium's Mammal Pavilion. Envision the daring and frightful escape that ensued. On October 21, 1856, Harriet Tubman helped a young woman named "Tilly" flee enslavement in Baltimore. Unable to safely bring Tilly to Philadelphia via a northeasterly route, Tubman cleverly devised a scheme to take Tilly south, via the steamboat Kent to Seaford, Delaware. The steamer Kent docked at Dugan's Wharf in Baltimore's Inner Harbor. During the 1850s, the Kent made weekly round trip excursions to the Eastern Shore of Maryland, carrying mail, freight and passengers up and down the Chesapeake Bay and several of its Eastern Shore tributaries.

Freedom seekers took advantage of steamboat travel, either helped by ship captains or crew, or they blended in with the traveling public, if they could acquire forged certificates attesting to their free status. Certificates of Freedom were required by people of color who traveled beyond their home communities. Tubman claimed that she and Tilly were free women, and a boat captain vouched for them. Once the two women arrived in Seaford, Tubman and Tilly took the newly established Delaware Railroad to Camden, Delaware, eventually finding their way to Wilmington, where Underground Railroad agent Thomas Garrett documented their arrival and helped them on to Philadelphia and freedom. 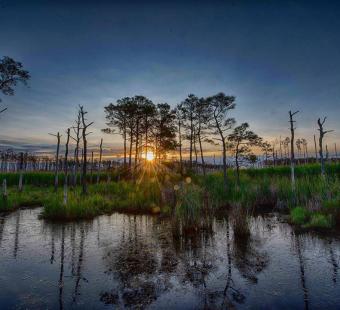 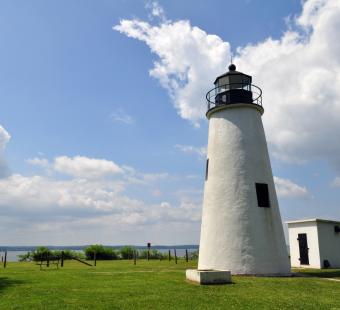 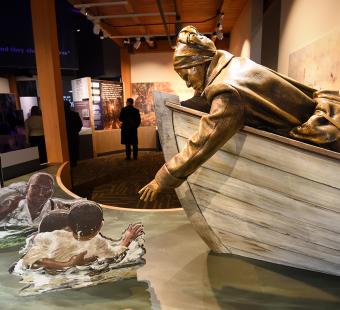 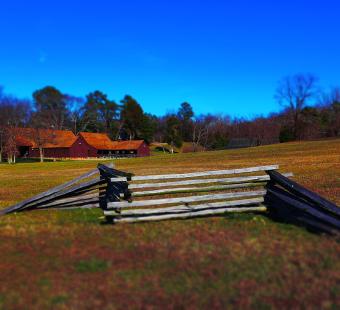 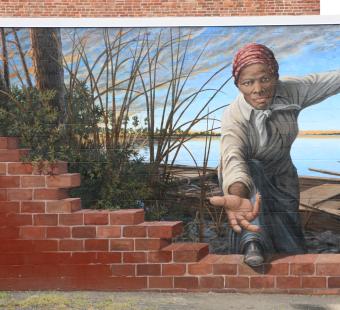