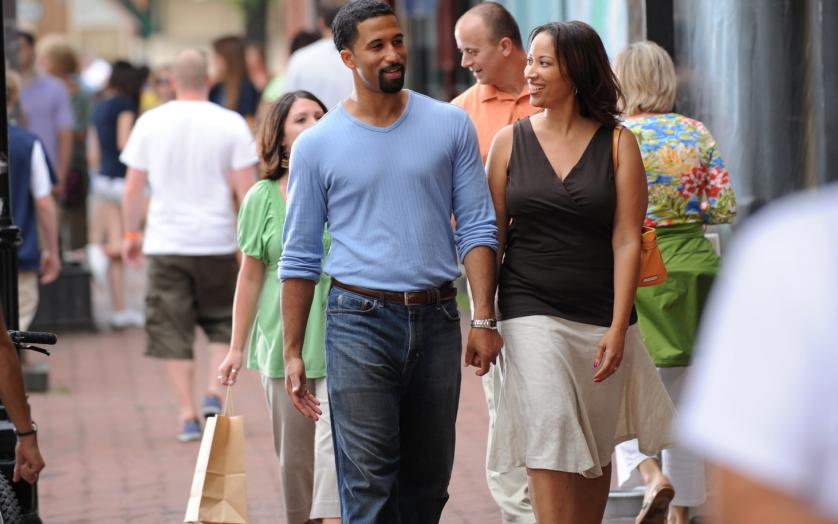 Travel to the Inner Harbor and the Baltimore Visitor Center, where you can view a film about the sites and history of Baltimore. Spend some time at the Inner Harbor to visit many of the interesting sites and attractions, and have lunch at Harborplace.

Next, take a narrated cruise of the Baltimore Inner Harbor to see the neighborhoods of Federal Hill, Fells Point, Little Italy, Canton, and the Baltimore Downtown Skyline.  You'll also see the USS Constellation, and one of our nation’s largest ports with its working docks, shipping and other vessels in the Maritime Industry. You will also get a glimpse of a national landmark, Fort McHenry, home of the Star Spangled Banner. 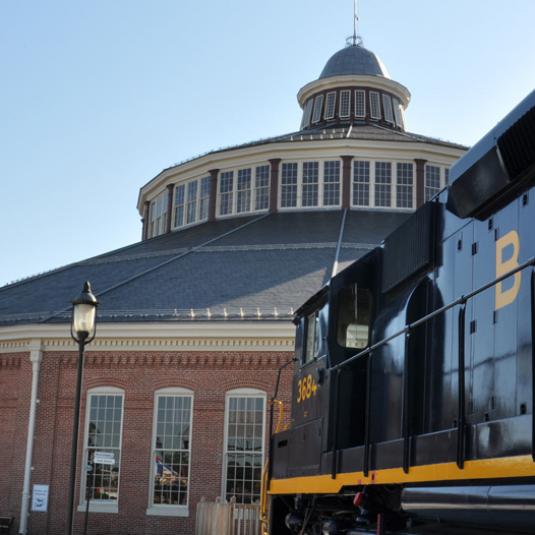 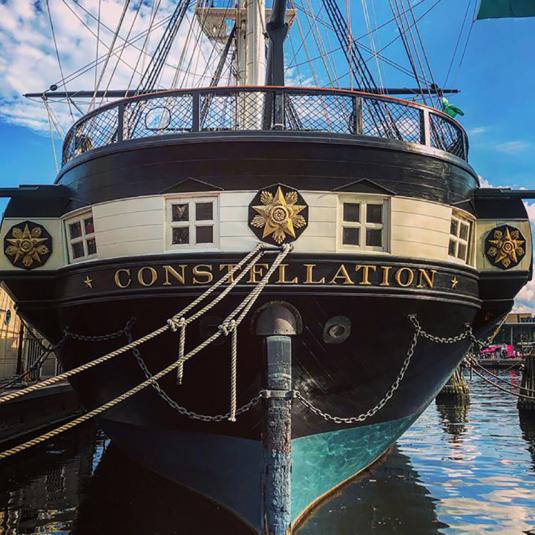 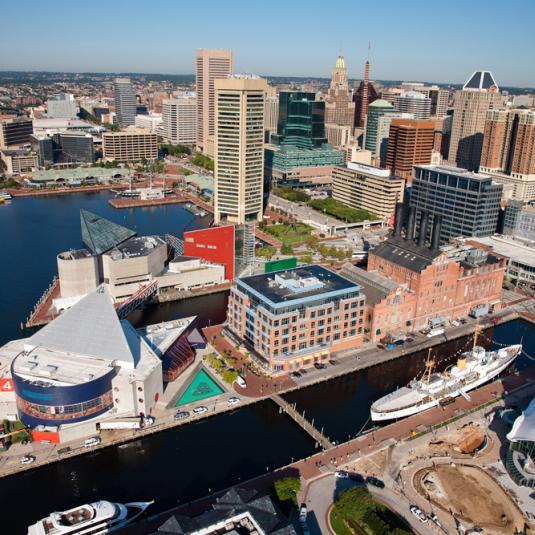