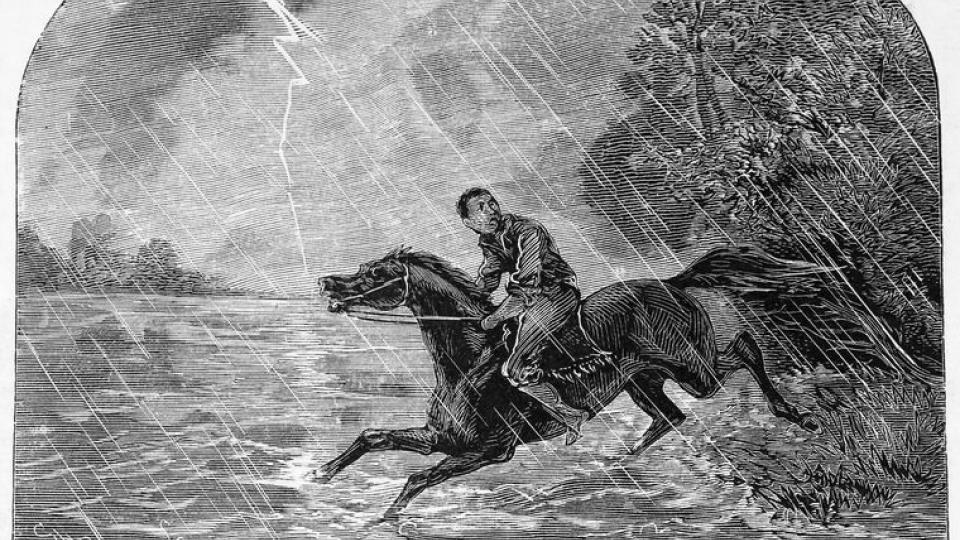 Escaping bondage and running to freedom was a dangerous and potentially life-threatening decision.  Making the choice to leave loved ones, even children behind was heart-wrenching. 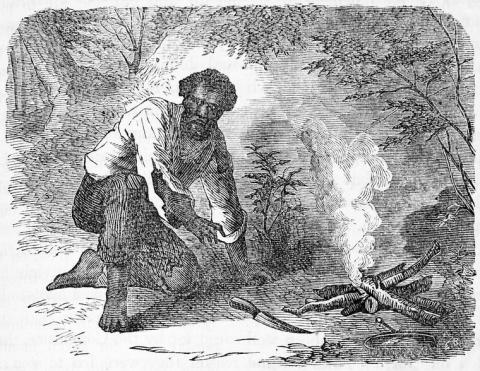 Surviving exposure without proper clothing, finding food and shelter, and navigating into unknown territory while eluding slave catchers all made the journey perilous. At Maryland’s Network to Freedom sites and programs, you can discover personal stories about the ways enslaved people struggled for freedom and how others risked their lives to help them.

Take a self-guided audio tour at the Adkins Arboretum, which tells the little-known story of how Maryland’s natural environment influenced the challenge, success and failure of Underground Railroad escapes. At Woodlawn Manor Cultural Park, a walk through the woods on the Underground Railroad Experience in Maryland, reveals ways that fleeing slaves eluded capture.

Many Means of Escape

Freedom seekers used several means to escape slavery. Most often they traveled by land on foot, horse, or wagon under the protection of darkness. Drivers concealed self-liberators in false compartments built into their wagons, or hid them under loads of produce. 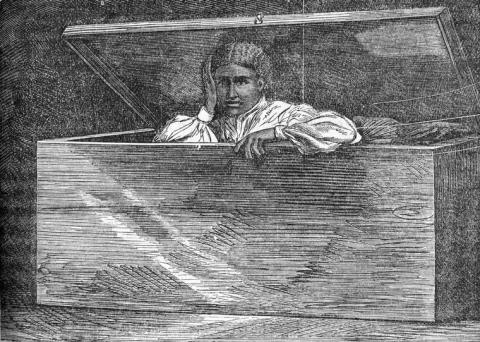 Sometimes, fleeing slaves traveled by train. Frederick Douglass disguised himself as a sailor and escaped on the Philadelphia, Wilmington and Baltimore Railroad from the President Street Station, which is the oldest surviving railroad station in an urban setting. It is now home to the Baltimore Civil War Museum, where you can learn about Douglass’ escape.

Others used boats in Chesapeake Bay waterways. Sympathetic boat captains hid freedom seekers on their ships. For example, 18-year-old Lear Green shipped herself in a chest aboard a steamship sailing from Baltimore to Philadelphia. Some freedom seekers were familiar with maritime navigation and used the North Star and constellations to guide the way.

Travel the Harriet Tubman Underground Railroad Byway and take the audio tour to see places where Underground Railroad activities took place, including sites on the Choptank River, such as Long Wharf, Denton Steamboat Wharf, and Gilpin Point, where freedom seekers escaped via water. In Baltimore, see Dugan’s Wharf, now part of the National Aquarium in Baltimore, where Tubman led “Tilly” to safety on a steamboat headed to Seaford, Delaware.

Runaways often used disguises. Ann Maria Weems dressed as a young man to slip away from her owner, a slave trader from Rockville. Some obtained forged passes or certificates that attested to their free status, while others passed as white because of their light skin color or blended into the large free black population in cities. Take In Their Steps: A Guided Walking Tour in Rockville to hear Ann Maria Weems story and others. 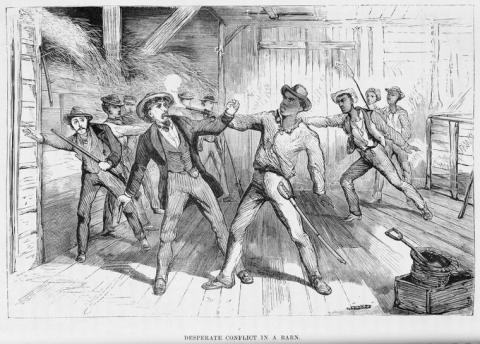 Some runaways were determined to never be taken back alive. Those who had access to pistols and knives used them when needed, often getting wounded in battles with authorities and slave catchers.  In 1851, an angry group of whites and blacks led by William Parker of Maryland killed Baltimore County slave owner Edward Gorsuch, who was attempting to re-enslave a self-liberator then living near Christiana, Pennsylvania. Roedown and Gorsuch Tavern are two privately-owned homes that have connections to this story.

Places to Hide – People Who Helped

Along their journey, freedom seekers sometimes rested comfortably in the homes or churches of friendly supporters, while others hid in swamps or wooded thickets, root cellars, secret rooms, attics, barns, fodder houses, and other outbuildings. Most freedom seekers probably found their way to freedom without any help, but others were given instructions enabling them to pass from one safe place to the next.  The Jacob and Hannah Leverton House in Preston provided a safe haven for freedom seekers and was a major stop on the Underground Railroad. The site today offers a roadside pull over and an interpretive exhibit.