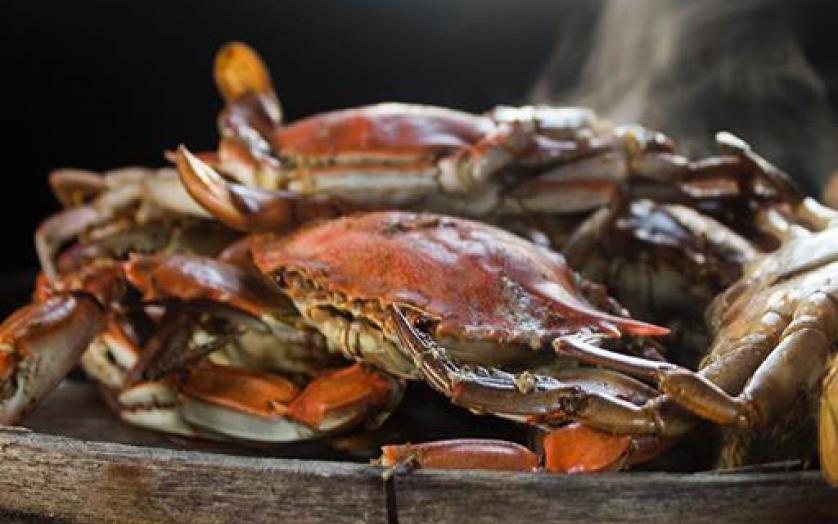 Maryland Food Worth Traveling For

Maryland food traditions are as varied and distinct as its cultures and landscapes.

Easily the icon most often associated with Maryland, the blue crab, whose scientific name Callinectes Sapidus means “savory beautiful swimmer,” is both a staple for locals and a symbol for the rest of the nation. From its most basic preparation to its most refined—using only the choicest jumbo lump meat for crab cakes—blue crab is prized for its delicate, moist texture and sweet flavor. In Maryland, crabs are seasoned and then steamed, not boiled, to ensure maximum flavor and optimum texture. Savor the fruits of the Chesapeake Bay on the Maryland Crab & Oyster Trail.  Explore restaurants, seafood markets, tours, events and more in our five deliciously fun regions.

When the watermen of Smith Island set out on the Chesapeake for the fall oyster harvest, their wives sent with them a taste of home—a cake with many thin layers, frosted with fudge. Smith Island Cake became Maryland's official dessert in 2008 but remains tricky to find in much of the state. Surefire bets are Smith Island Baking Company, located on the island itself, and across the bay at Wildewood Pastry Shop in the town of California. Ubiquitous but less official are snowballs, said to have been invented in Baltimore. Icy Delights in Dundalk features house-made syrups,  Byers Stop and Go in Hagerstown offers groceries and excellent fried chicken to boot, and Clayboys Authentic Hawaiian Shave Ice has become a summertime fixture in Bethesda.

BBQ means different things to different people, and while Maryland is home to many mouth-watering styles, there's one dish that's truly our own—pit beef. It's a top round cooked in an open pit to produce a smoky char, served thinly sliced on a kaiser roll, and dressed with barbecue sauce, "tiger sauce," plain prepared horseradish, or whatever fixin's you're feelin'. Once a roadside favorite for truckers passing through Central Maryland, pit beef and its close cousins pit turkey and pit ham have become treasured local favorites. You're sure to score a top-notch meal at mom-and-pop stands across the region, or try a local legend like Pioneer Pit-Beef in Windsor Mill,  or follow the Food Network to Chaps Charcoal Restaurant—a Baltimore institution that's wowed Guy Fieri, Adam Richman and Anthony Bourdain.

Dairy farms spanning the Piedmont foothills to the coastal plains of the Eastern Shore are connected by the Maryland's Best Ice Cream Trail. These farms play an integral role in connecting consumers directly with the farmers that grow their food, making their artisanal wares available both on-site and through the ever growing number of farmers' markets across the state. From Misty Meadows Farm Creamery in the foothills of Western Maryland to Chesapeake Bay Farms on the Eastern Shore, complete the journey and be rewarded with a unique tour of Maryland's beautifully diverse farmlands and copious amounts of impeccably fresh ice cream.

Global Cuisine on a Local Scale

Providing an abundance of natural resources and acting as an access point for international trade, Maryland’s unique and varied geography has attracted people from all over the world who seek not just economic opportunity, but also a landscape reminiscent of their homelands. Excellent Italian food can be found all over the state, and is most often associated with the “Little Italy” neighborhood of Baltimore. But further south in Laurel, Pasta Plus serves some of the best, most famously fresh, made in-house pasta. To the west in Montgomery County is a large concentration of Korean and Chinese immigrants, which has led to a brisk and competitive restaurant scene. Arrive early or prepare to wait on weekend mornings at Oriental East, where dim sum service has remained hugely popular for decades, or head to Woomi Garden for authentic and expertly prepared Korean-style BBQ. More recently, established immigrant populations have provided Marylanders with outlets offering Afghani, Turkish, Ethiopian, Egyptian, Latin American, Nepali and Caribbean cuisine. West Indian Flavour, with two locations in Baltimore, specializes in rarely seen dishes like Buss Up Shut, a mainstay of Indo-Caribbean cuisine, which combines both Caribbean and East Indian techniques and ingredients. 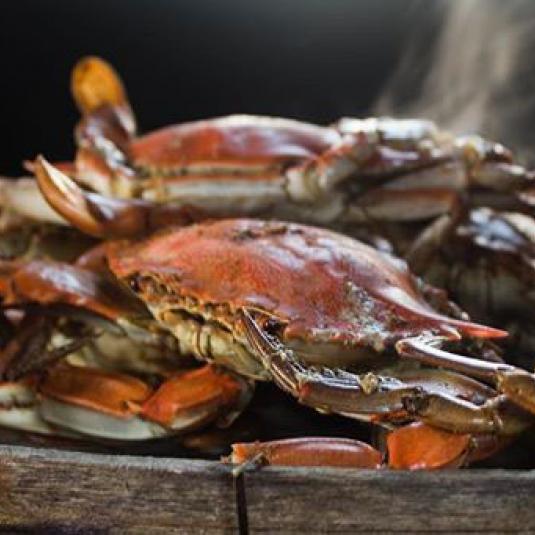 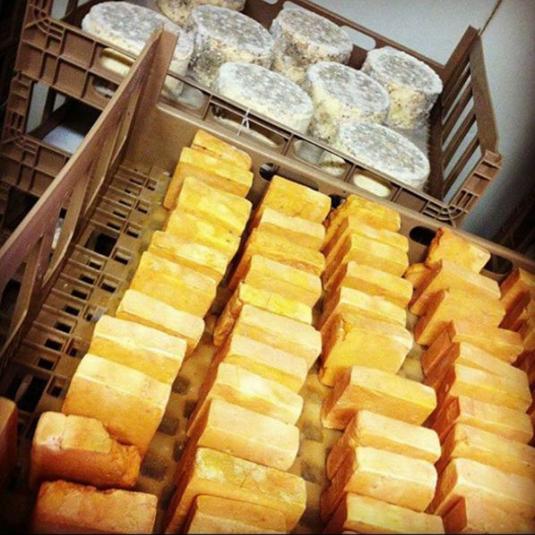