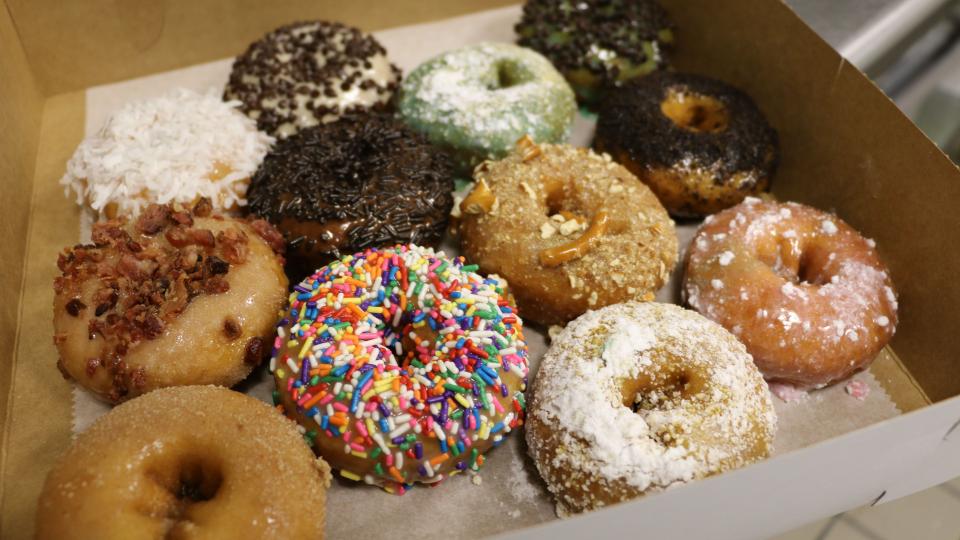 Americans consume 10 billion donuts annually, and Maryland’s donut shops and vendors are serving up their share of sprinkled goodies.

Whether you prefer jelly-filled, glazed, or a unique combination of toppings, you can fill the donut-shaped hole in your stomach all across the state. Curious who takes the title for top treat? Locals fiercely defend their choice for best donut in Maryland, so you’ll just have to taste your way from Western Maryland to the Eastern Shore to decide who deserves the trophy.

Want an excuse to treat yourself? According to Foodimentary, there are a few holey holidays to celebrate. National Donut Day is celebrated each year on the first Friday in June. June 8 is National Jelly-Filled Donut Day. September 14 is National Cream-Filled Doughnut Day. National Doughnut Day gets recognized again on November 5.

And only in Maryland can you ring in each New Year with donuts. Count down as Krumpe’s Do-Nuts in Hagerstown drops a fiberglass donut from the top of the High Rock Studios' clock tower into a coffee cup, followed by fireworks display. The 7 PM celebration is perfect for families who want to tuck their youngest kids in bed before midnight.

Krumpe’s Do-nuts, Hagerstown
Krumpe’s Do-nuts has been a local tradition for more than 75 years. This late night shop is open from 7 PM to 2 AM Sunday through Friday, making it a perfect stop for dessert or a sweet snack spot if you hop off the highway.

Fractured Prune, statewide
The Fractured Prune has been an Ocean City, MD landmark since 1976, but you don’t have to travel all the way to the beach to get your fill. Donut lovers can make their way to one of the dozen locations around the state to customize their own creation with any combination glaze flavors and toppings.

Glory Doughnuts, Frederick
Known for their fresh, made-to-order plant-based menu, Glory Doughnuts is the perfect place to take your vegan friends – though your carnivorous friends certainly won’t complain about the tasty breakfast menu. Donut sleep in if you’re expecting to taste the hole menu, though. Their doughnuts are first come, first served and often sell out early.

Donut Shack, Severna Park
Satisfy your craving at any hour – this shop is open 24 hours. A local favorite with vintage ambiance, you’ll feel like you’re stepping back in time when you belly up to the counter for an old-fashioned treat.

Sandy Pony Donuts, Annapolis
What started as a food truck in Chincoteague is now a brick-and-mortar storefront in Annapolis. Donuts from their creative menu are hot, fresh, and made-to-order. Catering is also available if you need a delivery of donuts for your demanding sweet tooth. If one donut isn’t enough sugar for you, order up a Sandy Pile – a donut of your choice with Chincoteague’s Island Creamery ice cream on top. To sweeten the deal, Island Creamery has been named among the best ice cream in the US.

Carlson’s Donuts, Annapolis
You wouldn’t expect to find delectable donuts in a Thai restaurant – but if you pass by Carlson’s Donuts and Thai Kitchen, you’ll be missing out. The owner has been perfecting her recipe for more than 40 years. The light and fluffy donuts are a favorite with locals and sell out quickly on weekends. Get there early for the best selection and return later in the day for a full plate of Pad Thai.

Laurel Tavern Donuts, Laurel
This green roofed donut hut in Laurel used to house one of Maryland’s iconic Little Tavern burger joints, but now they are cooking up cakey masterpieces. Most donut shops serve up the glazed goodness, but Laurel Tavern kicks their donuts up a notch with the otherworldly-awesomeness of their double-glazed donut. A definite can’t miss for donut connoisseurs.

Diablo Doughnuts, Baltimore
They say the devil is in the details, and maybe that’s why Diablo Donuts are so sinfully delicious. Diablo donuts mixes rock-and-roll attitude with the classic confectioner’s art and the results are….heavenly. Don’t miss the Fruity Pebbles donuts, a favorite with the locals.

Duck Donuts, Rockville
Fluffy, not too sweet, and served hot out of the fryer, Duck’s Donuts are so good you can eat them plain, but why not go for the extra good stuff? Keep it simple with Duck’s signature coconut shavings or go all in with peanut butter and bacon. Every donut is made to order, so you can always have it your way at Duck.

Kellyn’s Kafe, Salisbury
Subs and donuts may not seem like the most likely of pairings, but Salisbury’s Kellyn’s Kafe is a definite double threat. Try the subs, but lets talk about those donuts. You may think the lemon donuts are what heaven tastes like, until you try the strawberry ones. Chunks of fresh strawberry dot the icing on these sweet masterpieces. Try this for a challenge, go to Kellyn’s and eat just one. We dare you.

Do you have a favorite donut spot we didn’t include above? Tweet us and let us know! 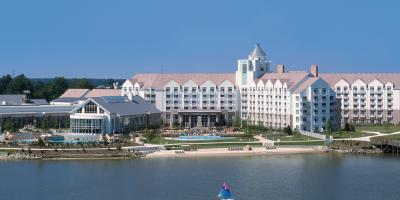 Relax and rejuvenate at some of the Bay’s finest resorts and spas. 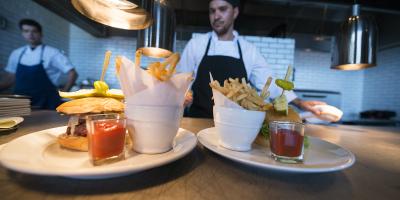 From picking crabs at a table to haute cuisine, Maryland has that and everything in... 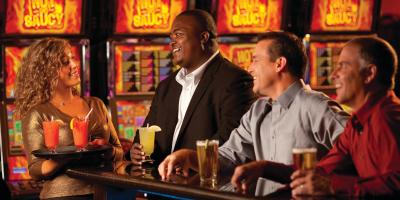 Maryland’s casinos offer up non-stop entertainment and excitement. Whether you like to... 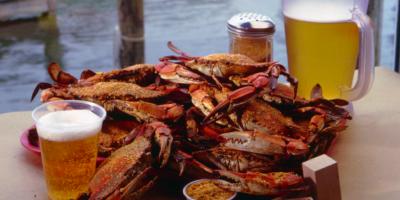 Food just tastes better when you dine on the water! Whether you are arriving via sailboat, powerboat or car, there’s something special about dining on the water. The... 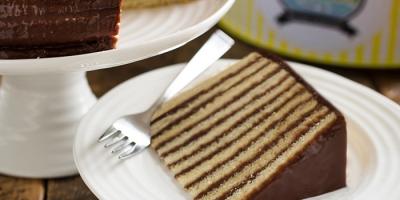 The abundance of Maryland is reflected in its unique cuisine. Here’s a collection of authentic Old Line State dishes and delicacies for you to try at home. 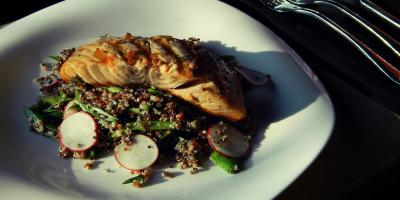 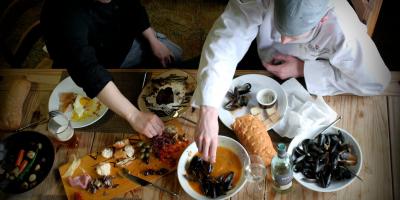 Maryland is a foodie’s paradise, with a variety of local specialties. From our farms and dairies to the Chesapeake and the sea, there’s a bounty of fresh ingredients to be found... 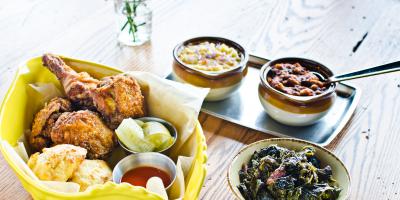