September is International Underground Railroad Month, remembering the sacrifices of freedom fighters such as Harriet Tubman.  Join us in celebrating her life, honoring her legacy, and marking the 200th anniversary of Harriet Tubman’s birth. 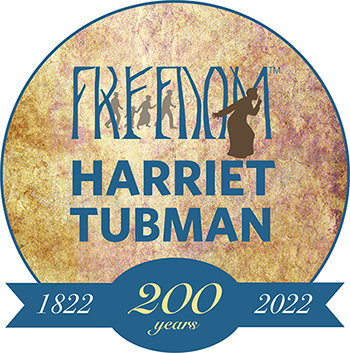 Two-hundred years ago, in Dorchester County on Maryland’s Eastern Shore, Araminta Ross was born enslaved, but the woman who would become Harriet Tubman would not be denied liberty. Tubman grew up strong, and though she was not taught to read or write, she learned to read the world around her. Tubman learned skills to survive and succeed in the forests, marshes, bays, and fields of the Eastern Shore and she was accepted into the network of Black mariners who plied the Chesapeake Bay sharing news and information. These skills, developed among family and community, would become the key to unlock the bonds of slavery. In 1849, at the age of 27, Tubman self-liberated, traveling the Underground Railroad nearly 90 miles, alone and on foot, to freedom.

Not content with her own liberation while others still toiled in slavery, Tubman returned to Maryland again and again, leading others to freedom as a conductor on the Underground Railroad, and earning the title “The Moses of Her People.” During the Civil War, Tubman continued her valiant fight in the name of freedom, serving in the Union Army as a nurse, a spy, and as the first woman to lead American troops in battle. Later, she became a pioneering women’s suffragist and a shining light in the struggle for gender-equity. Truly, few souls have carried themselves with such remarkable moral clarity or stood so fiercely on the side of America’s better angels.

Come see where Harriet Tubman was born and lived, and witness the powerful stories of her inspiring strength, legendary courage, and fierce leadership in pristine natural landscapes little changed from the time when Tubman forged her indelible legacy of freedom. 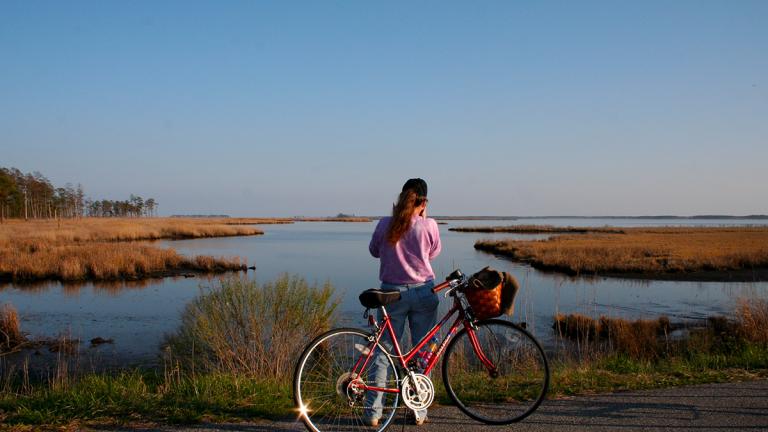 Connecting important places in the life of Harriet Tubman and the Underground Railroad, this beautiful byway invites travelers to follow in the footsteps of Tubman and other heroes who fought for freedom. Order a free print copy or download the byway map and guide here, and follow this link to access the free and fascinating byway audio tour. 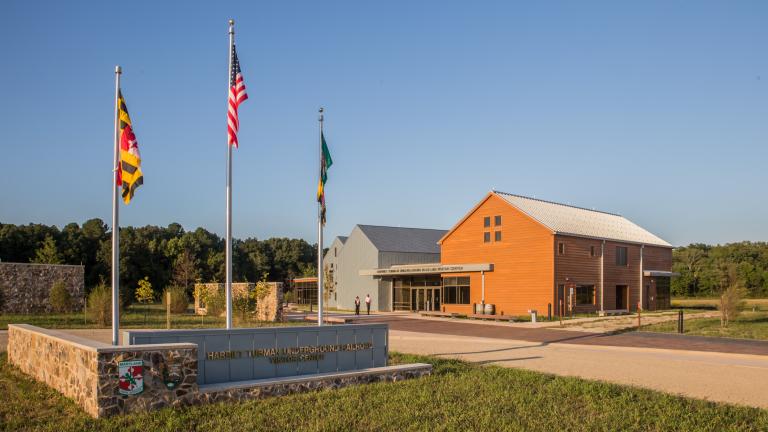 Set in the stunning Eastern Shore landscape little changed from when Tubman lived here, this incredible place brings visitors face-to-face with the woman whose ideals, insights, hard work, and heroism inspire the world. 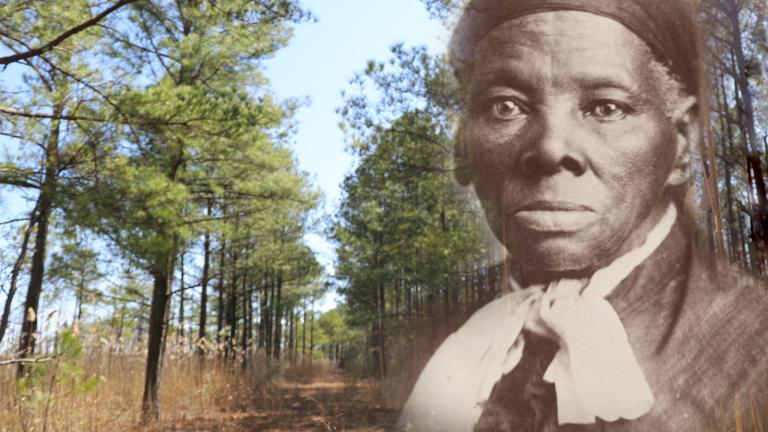 Travel with Tubman: Let Harriet Tubman Guide You on the Journey of a Lifetime

This virtual trip planning tool, hosted by the new National Park Service app, highlights 13 places important to Harriet Tubman’s life and legacy, with information to other sites. Travel with Tubman locations are connected to the National Underground Railroad Network to Freedom Program, National Parks, and their partners across the East Coast of the United States.

The NPS app is the new official app for the National Park Service with up-to-date information about more than 400 national parks nationwide. Created by park rangers with visitors in mind, the app connects visitors to interactive maps, tours of park places, on-the-ground accessibility information, and much more to plan your national park adventures before and during your trip. The free app is currently available for iOS and Android devices. 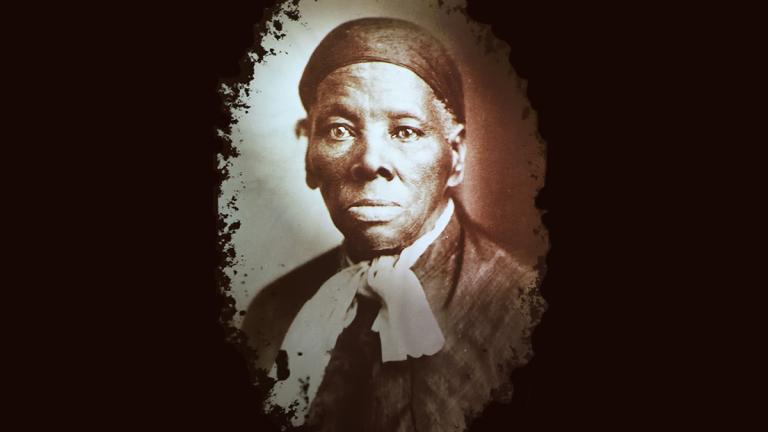 Born enslaved, Tubman seized her own freedom and never stopped fighting for justice. Learn more about her story with this Harriet Tubman biography and printable PDF.

More Info...
5
Separate the Myths from the Facts of Harriet Tubman’s Incredible Life 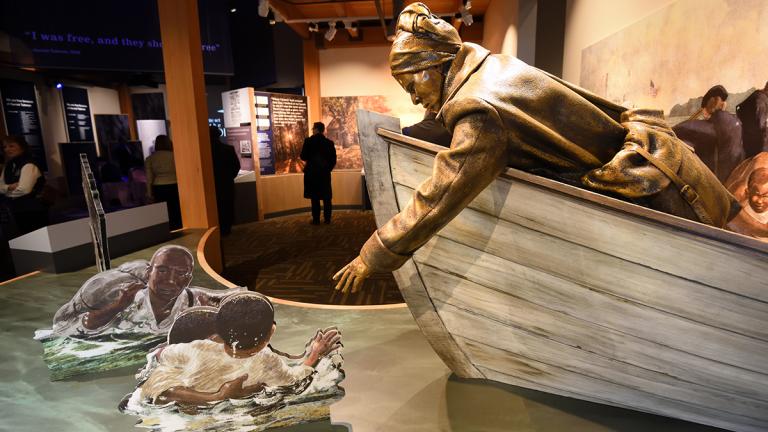 This clear guide (and accompanying printable PDF) separates the facts and the fictions that have grown up in the wake of Tubman’s incredible life. 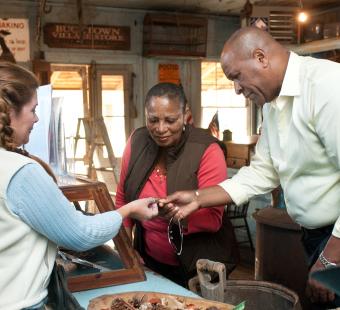 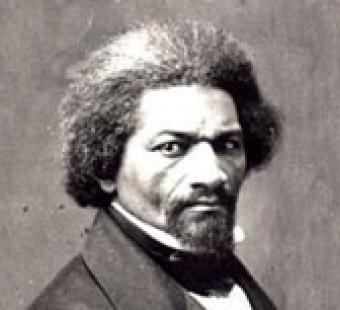 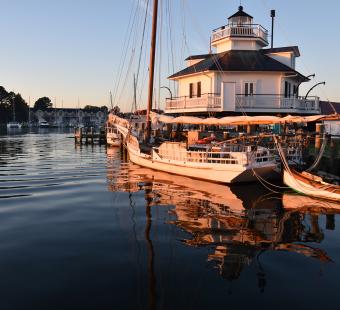 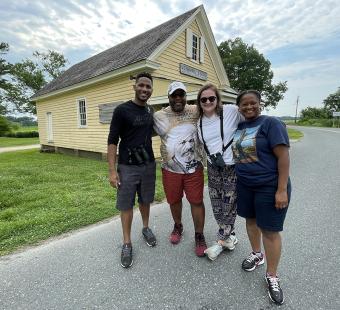