Explore her story along the Harriet Tubman Underground Railroad Byway.

Meet a woman who changed the world.

How did Harriet Tubman—with all the odds stacked against her—change the world in a way that we still feel today? The Harriet Tubman Underground Railroad Byway, designated as one of the best driving tours in the nation, tells the story of how her steadfast belief in freedom and family inspired her to liberate herself and repeatedly risk her life to help others with the liberation along the Underground Railroad.

To start your journey, first head to the Harriet Tubman Underground Railroad Visitor Center. You’ll be immersed in herstory with exhibits that inform, inspire and reveal the determined woman who never stopped in her pursuit of freedom. This is also your chance to plan your trip to the more than two dozen sites where Tubman and others conducted their covert Underground Railroad activities.

The byway is an easy day trip. Its 125 miles are a 3- to 4-hour drive. Along the way, you’ll find yourself surrounded by beautiful nature along Maryland’s Eastern Shore, including pristine landscapes and waterscapes that served as backdrops for Harriet Tubman’s countless acts of love and courage.

You’ll have the rare opportunity to see firsthand what Harriet Tubman and others saw while seeking freedom from enslavement in the mid-1800s. And while it’s just a few hours’ drive, there’s enough to fill more than just a day’s worth of discovery.

Moving from Cambridge to Bucktown Village to Denton and beyond, you’ll have the chance to explore by land and by water, learning about Harriet Tubman’s selfless acts, which helped free more than 70 enslaved people and gave hope to many others. As you visit sites such as the Blackwater National Wildlife Refuge and the village of Choptank Landing, the areas where Tubman was born, raised and self-liberated, you’ll understand why the scenic byway is more than a trip from point A to point B. It’s a journey that inspires the same love and compassion for one another as Harriet Tubman bravely demonstrated throughout her life.

Along the way, you will find authentic Chesapeake towns that welcome you with fresh seafood, local delicacies and libations. There’s something for everyone, from fiber arts to live music, along the Byway’s Main Streets and in its Arts and Entertainment Districts.

Take the trip today and see for yourself where ordinary people did the extraordinary. 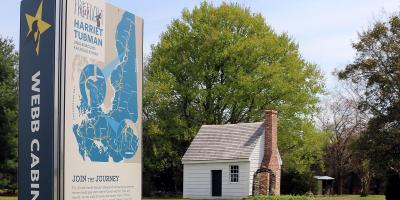 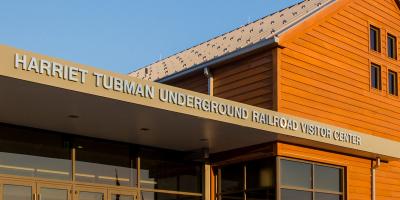 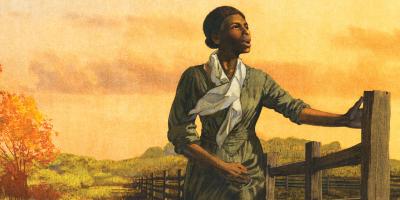 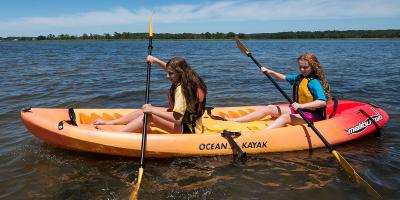 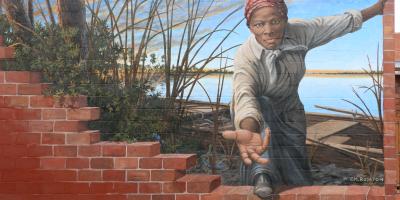 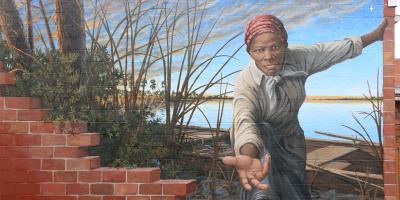