The National Folk Festival in Salisbury

Make your plans now to join us in Salisbury, Maryland, for the National Folk Festival (August 26-28, 2022)—one of America’s largest, most prestigious and longest-running celebrations of arts, culture, and heritage.

A free, large-scale three-day outdoor event, the National Folk Festival celebrates the roots, richness and variety of American culture. It features over 350 of the nation’s finest traditional musicians, dancers, craftspeople and other keepers of culture in performances, workshops, and demonstrations, plus children’s activities, savory regional and ethnic cuisines and craft brews, non-stop participatory dancing, storytelling, parades, and more.

Traditions from Across the Country and Around the State

Master artists from swing, blues, and Afro-Caribbean traditions, among others, will perform at the festival alongside excellent Maryland-based performers and demonstrators, including many who have been honored by Maryland Traditions.  Announcements about festival performers are ongoing, so keep checking nationalfolkfestival.com for updates.

A History of Diversity

The National Folk Festival is celebrating its 80th year in 2021. Presented by the National Council for the Traditional Arts, it is the oldest celebration of traditional arts and culture in the United States.  The NCTA has been committed to presenting the country’s rich cultural traditions since 1933. Maryland Traditions, a program of the Maryland State Arts Council, is one of the nation’s oldest state folklife programs and has worked to support Maryland’s living cultural traditions since 1974. 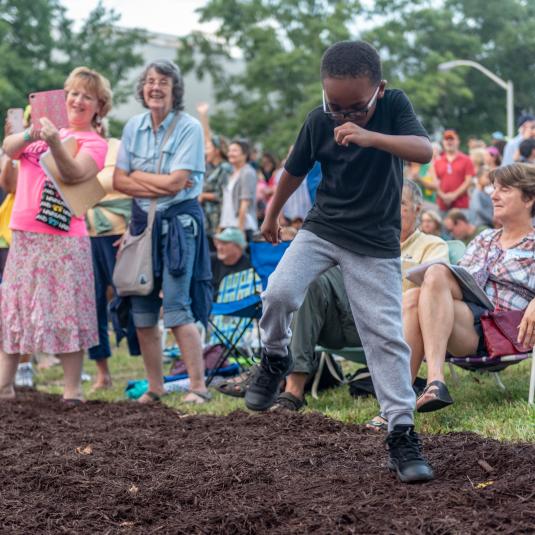 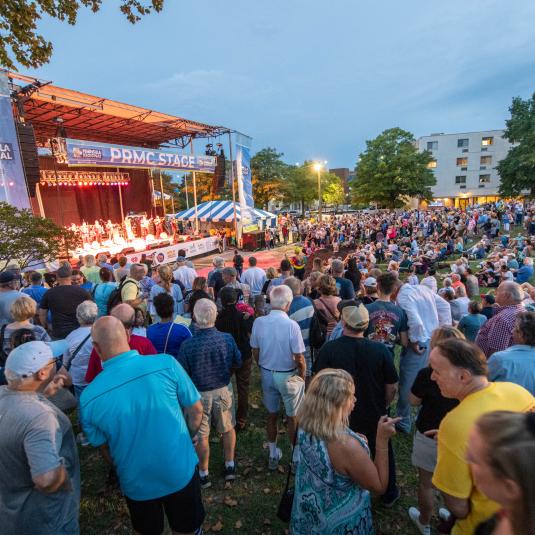 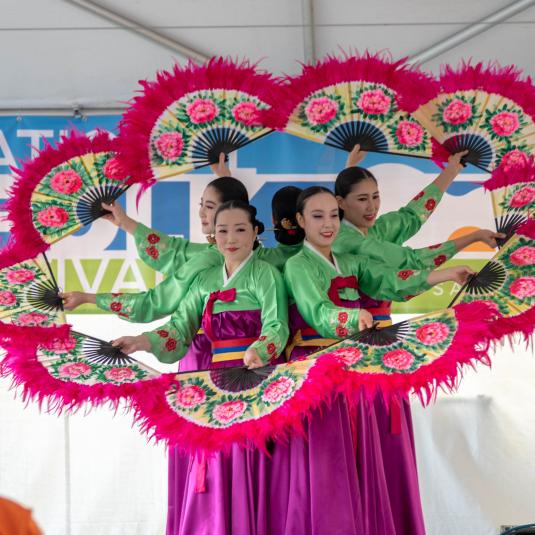