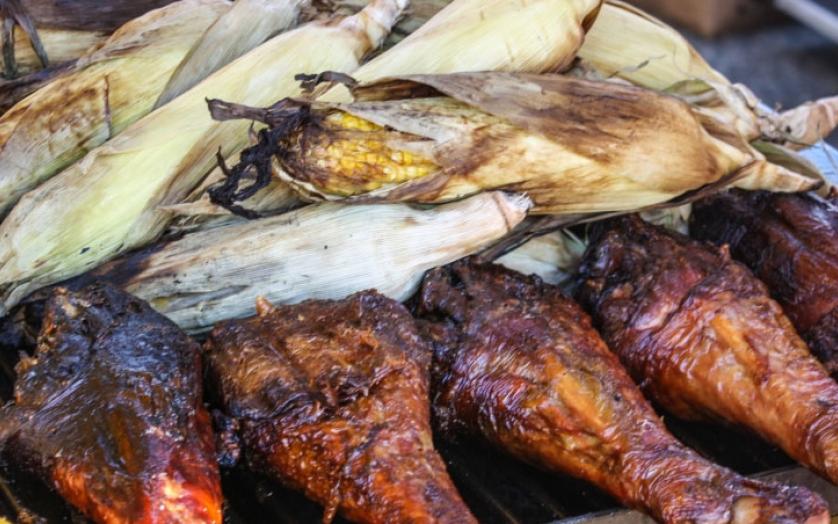 Wine in the Mountains

Revelers from all over are drawn to the Appalachian mountains every year for the Deep Creek Lake Art and Wine Festival in McHenry, offering tastes of more than 200 wines with a focus on Maryland winemakers, artisan foods from local producers such as Firefly Farms Creamery, and the works of regional artists.

The ethnically diverse populations of the Capital Region come together to eat and enjoy at the Taste of Wheaton in Montgomery County. Food offerings include BBQ, tacos, pad thai and a pizza tasting that pits local pizzerias against one another in friendly competition. Carnival rides, live music and family friendly activities round out this ever expanding four-day-long festival.

A recent explosion in both home brewing enthusiasts and commercial microbreweries in Maryland has helped fuel the popularity of the Maryland Craft Beer Festival, one the biggest celebrations of suds in the state. Entry (which must be purchased in advance) affords unlimited tastings of numerous local and regional brews, as well as access to local food vendors and entertainment. Some packages even include bus transportation from surrounding cities, such as Baltimore and Silver Spring, for those intent on tasting every single one.

On the Half Shell

Once the linchpin of the state’s seafood industry, oysters are rebounding from a period of decline. Their merits as both a delicacy and as an important component in the overall ecological health of the bay have spawned a burgeoning oyster farming community—a perfect time for the U.S. Oyster Festival. On top of family events, music, arts & crafts, and, of course, oysters prepared in every conceivable way are the prestigious National Oyster Cook Off and the hotly contested U.S. National Oyster Shucking Championships, all held at the St. Mary’s County Fairgrounds.

Closer to the bay, the focus is on seafood. The Maryland Seafood Festival in Sandy Point takes place at a State Park right on the sandy beaches on the western shore of the Chesapeake, yet is accessible via a short drive for many city dwellers in Central Maryland.

Wine in the Woods

A sure sign of spring transitioning into summer, Wine in the Woods is exactly that—dozens of winemakers offering their wares in Symphony Woods, a forested green space in the center of Columbia. Locals consider attendance all but mandatory, and will rarely forget an umbrella (the event is rain or shine) and a picnic blanket, essential for pacing out a full day of food, drink, seminars and live music. While open to all ages (although no pets are allowed), this event is squarely focused on, as one might imagine, folks legally permitted to indulge in adult beverages.

The Real Deal from the Old World

Baltimore has a longstanding tradition of ethnic festivals that span summer and early fall, celebrating African-American, European, Asian and Latino cultures. One of the most highly anticipated is the Ukrainian Festival, especially in east Baltimore where the iconic gold onion domes of St. Michael the Archangel Ukrainian Catholic Church can be found. In addition to traditional folk dance, music and art, the festival provides an opportunity to sample truly authentic pyrohys (aka pierogies), meticulously handmade by St. Michael’s parishioners. Proceeds from pierogi sales helped fund the construction of the landmark church, and the festival is one of the few times per year they are available to the general public.

Catch ‘em if You Can

You can't go wrong in Crisfield. The “Seafood Capital of the World" hosts the National Hard Crab Derby every Labor Day weekend. It's the party of the year in this working watermen's community with beauty pageants, carnival rides and, of course, the famous crab races. One thing's for sure, though, even the slow crabs will be delicious. 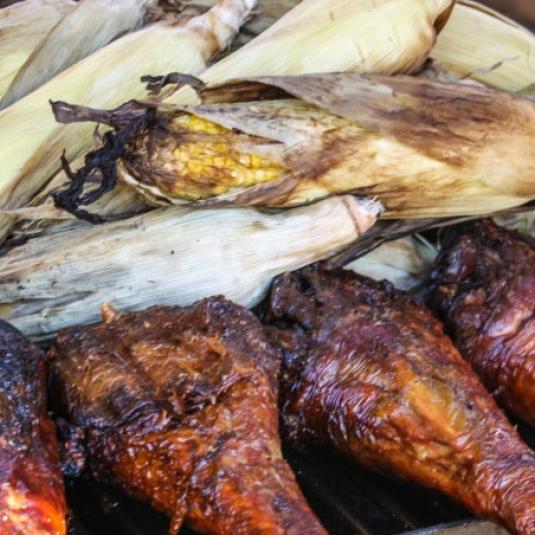 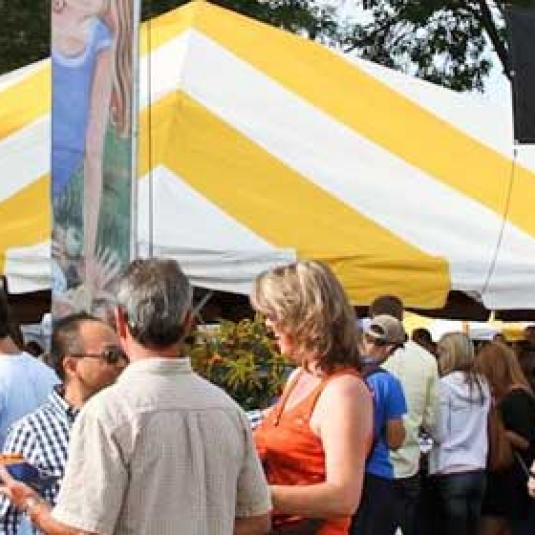