Experience “The Real Deal” at the Skipjack Capital of the World. 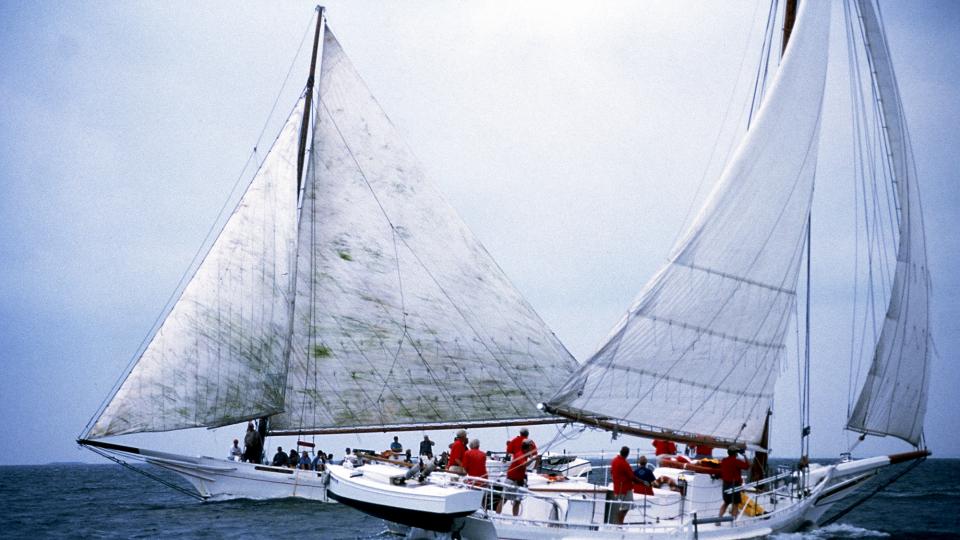 September 4-7, 2020
Some things just seem impossible without the other, up without down, peanut butter without jelly, and the Chesapeake Bay without the white sails of Maryland’s iconic Skipjack fleet. For more than a century, these gorgeous white-hulled work boats have plied the bay, bringing the Chesapeake’s prized oysters to market. Modelled on the lines of the classic Baltimore Skipjacks, these single-masted, wind powered workboats are the last sail powered fishing fleet in the United States and remain an enduring symbol of the treasure that is the Chesapeake Bay.

If you’ve never been to Island Fest, it is a one-of-a-kind window into a place where the air is still clean, the stars still shine, the smiles come a little easier and run a little deeper. Island Fest, held Labor Day weekend, is three days of parades, a 5k, bike races, a fair, great, local food and even the Miss Skipjack contest. Monday begins with  the blessing of the boats at 8am, then the highlight is the legendary Skipjack race, starting at 9:30, when once a year these beautiful boats and their hard working crews take a day off from the oyster beds, head to Deal Island, throw caution to the wind, and battle for the title of the fastest in the fleet.

Thrill as sails snap to the song of the singing bay winds joining the chorus of the crews shouting bow to bow. Witness the crash of bow on bow as these century old greyhounds of the Chesapeake collide as they jockey for position rounding that fateful first buoy. In 2014 the crew of the Helen Virginia became the first time an all-woman crew to win the race. It’s a racing tradition you don’t want to  miss and, unlike NASCAR, you can join the winning captain for a post-race beer at the Deal Island Volunteer Fire Department.

After the race, stay a while and explore the island. Bring your bike, rent a kayak, or just stop off and strike up a conversation and find the spots the locals like. One things for certain, there’s nothing in the world quite like, “The Real Deal.”

Hundreds of flavors served in two iconic, only-in-Maryland styles, are the best way to beat the summer-heat. 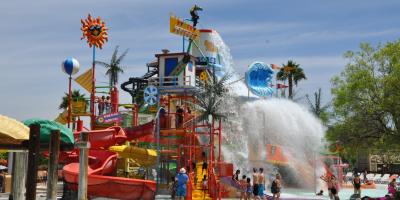 When the temperature is up, the whole family will be down to take advantage of Maryland's water parks. 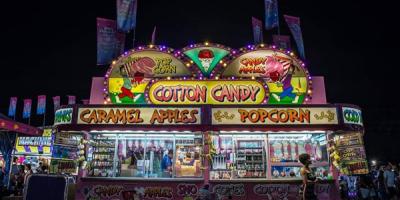 Sail on the Chesapeake Bay, build sandcastles in Ocean City, ride the roller coasters at Six Flags America, and get into a mountain of steamed crabs—that’s just the... 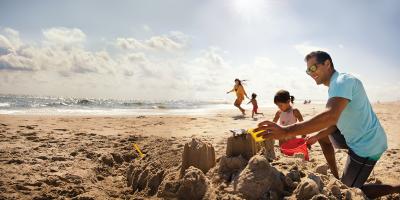 10 Can't-Miss Things to Do in Ocean City

From the moment the sun rises above the Atlantic, to the time it dips into the cool waters of the Bay and the bright moon lights more than 10 miles of sandy beaches, Ocean City...