Art of the Chesapeake

Discover the best galleries and arts events and learn about the unique art of Maryland’s Chesapeake Bay. 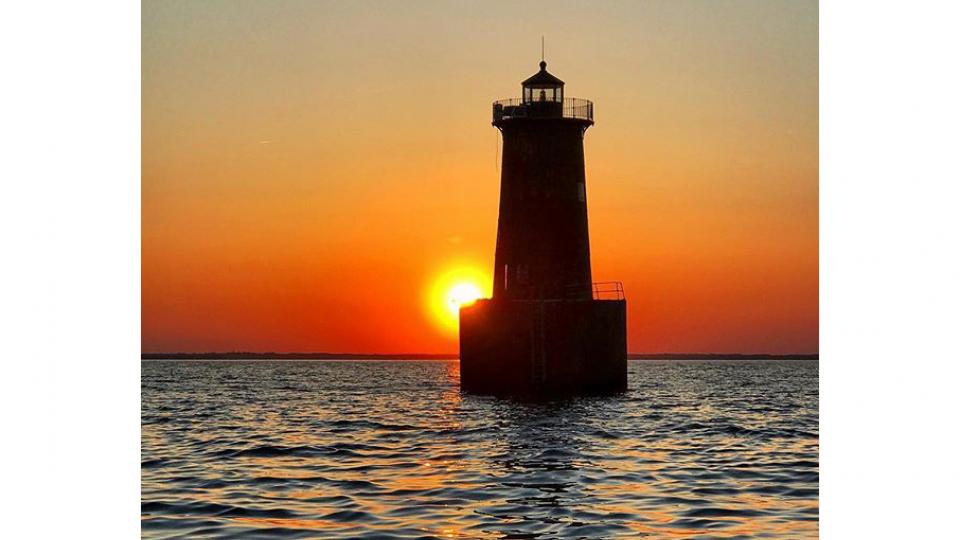 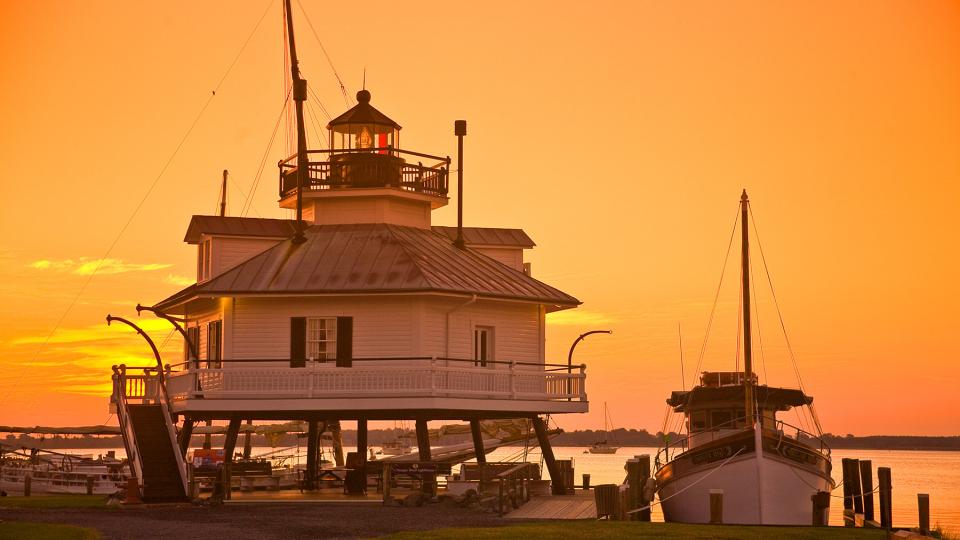 Chesapeake Bay art depicts the places and things that evoke the feeling of the bay region, an area known for its natural splendor, maritime culture and recreational choices. Such artwork is widely available in Maryland towns near the bay or one of its many tributaries. These towns, in many instances, have vibrant and fun Arts and Entertainment Districts.

On the Eastern Shore, the three sister towns of Easton, St. Michaels and Oxford (Talbot County) are gallery hot spots.

One of the best places to start appreciating the area’s signature art is the Waterfowl Festival, which has been taking place in Easton since 1971. This weekend celebration of wildlife art and Chesapeake Bay culture benefits conservation efforts across the Chesapeake Bay Watershed. This year's festival features the work of more than 300 wildlife artists and artisans, specializing in painting, sculpture, carving, photography, decoys and folk art.

Annapolis is another prime destination for galleries. Nearly two dozen galleries are located within minutes of City Dock, center of the historical district. Cambridge (Dorchester County), Denton (Caroline County), Elkton (Cecil County) and Havre de Grace (Harford County) also have Arts and Entertainment (A&E) districts, and are either on or near water.

The Southern Maryland town of Solomons (Calvert County) also has an active gallery scene. Two other locations with clusters of galleries are Fells Point, a historic waterfront community in Baltimore, and Bethesda (Montgomery County).

“Artists flock to the Chesapeake Bay region in search of subject matter for paintings, sculptures, textiles and other forms of art.”

Each season brings new sources of inspiration – the ever-changing colors of the bay, its beaches, grasses, skies and forests, for instance.  Interesting shapes also emerge amid forms in nature and the region's abundant wildlife. 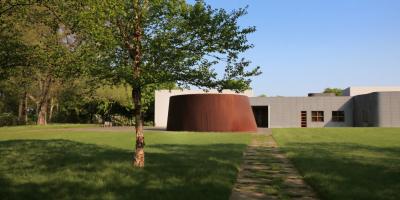 25 Top Arts and Culture Things to Do

This smorgasbord of arts and cultural offerings serves up something for every taste. 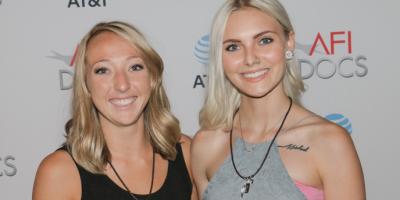 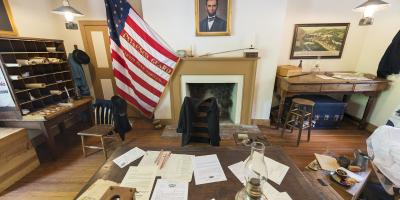 Baltimore has been called “The Monumental City” by President John Quincy Adams and “A... 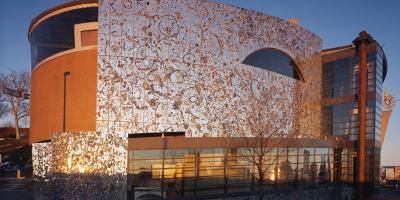 From historic towns to thriving cities with contemporary local ... 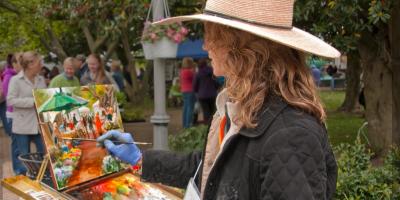 Enjoy art and the outdoors at these fun, local events. 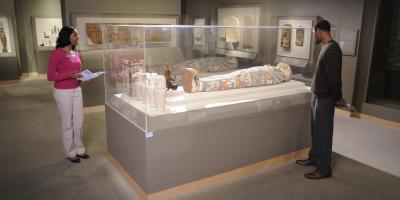 World-renowned museums at out of this world prices.

From historic towns to thriving cities with contemporary local
vibes, celebrate arts and culture in every corner of the state. 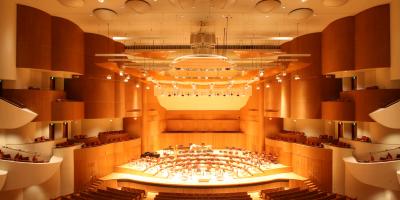 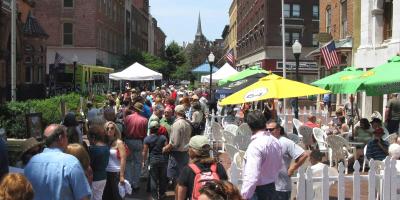 Maryland’s vibrant Arts & Entertainment Districts provide endless opportunities for dining, shopping, creating and exploring. From west to east, there are many A&E...